I have three very vivid memories of the summer of 1997:

1. Teen summer camp at the YMCA. We would take daily field trips to beaches, parks, and other fun places throughout our state. I remember an older boy who smelled like Cheetos kept trying to hit on me, and the other two people I befriended became make-out buddies. What I thought would be an interesting two weeks turned out to be rather annoying (the Cheetos breath, oh, the Cheetos breath) and uneventful. So, instead of making new friends, I made a bazillion friendship bracelets. 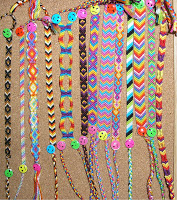 2. Watching Will Smith and Tommy Lee Jones in Men In Black. 92 PRO FM played that movie’s jam almost every hour during the two weeks I was in summer camp, and I remember singing along in the YMCA van “The good guys dress in black remember that, just in case we ever face to face and make contact.” I also practiced (and still remember) the sweet alien dance moves from the music video. (Don’t judge)
3. My Tamagotchi. That silly, simple, yet incredibly time consuming video game that was part of my keychain. I would spend hours each day feeding my little pet, cleaning up after it, and constantly trying to make it happy. Sadly, I stunk at being a tamagotchi parent. It was always depressed looking, or worse, would die. I could never seem to understand it’s needs, and gave up on it after three weeks. You know you did too. 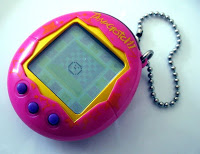 Yesterday my pediatrician told me that my tiny baby may have a touch of colic. 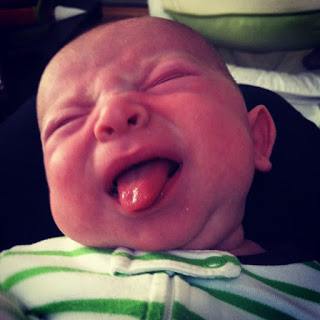 If this face means he has a touch of colic, what in the blazes is full colic? 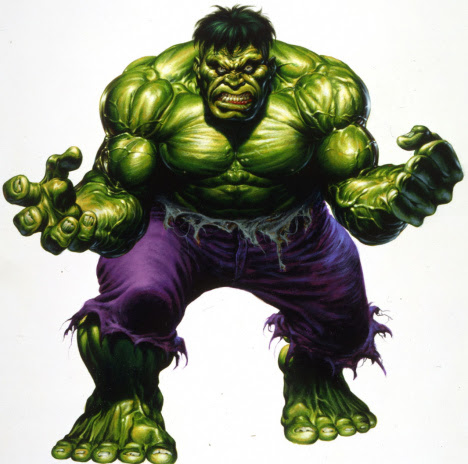 Itty Bitty smash!
You get the idea 🙂
Anyway, Itty Bitty cries most often at night even though there is nothing really wrong with him. His diaper will be clean, he would have just eaten, and hubby and I are burping, swaddling, swaying, singing, you-name-it-we-have-tried-it machines. All to no avail.
Suffice it to say, Colic = you should be a happy baby, but instead you are a crying fussy mess for hours each day. Most annoyingly it’s usually at night during the hours of 1am – 4am.
And then a horrible thought entered my mind – My tiny baby, the little Itty Bitty that I birthed and have loved since the very first second I laid my eyes upon him, suddenly reminded me of that darn tamagotchi.
So, I did what any normal first time parent would do. I cried. A lot.

A lot.
Then I put on my big girl pants, aka my maternity pants (because lets be honest, my midsection is no where near pre-pregnancy size!) and decided to tackle the problem with optimism. I know failing, like how I failed my tamagotchi, is not an option.
So I now work on savoring each precious moment my Itty Bitty isn’t screaming his purple face off. And when he does, I try my best to soothe him, and if that doesn’t work, I play some music. This week it has been a lot of John Williams soundtracks, with the occasional sing-along to a Queen song.
Things sure have changed over the past 16 years since 1997. I don’t have time to make friendship bracelets, have watched Men In Black 2 & 3 (with the third being far superior than the second – Seriously, Josh Brolin does a better Tommy Lee Jones than Tommy Lee Jones doing Tommy Lee Jones – It’s uncanny) and I have a real life baby rather than a simple computer game key chain one. My days are full, my nights are long, often crying filled, but I wouldn’t have it any other way.
I’m just glad my baby doesn’t turn into a raging green Hulk. Well, yet anyway.