*Disclaimer: The following article is not representative of Mary Larsen’s thoughts or values, and she is not liable for the views expressed in the following commentary. In other words, don’t blame her for what this moron says.
I never  wanted to be a dad.
Nope.  Not even a little bit.  I enjoyed the simple things in life – you know: free will, my dignity, drinking myself into oblivion on the golf course at noon, or playing Madden til 4am with my best friend over the internet.  Best of all, I had the prettiest girl I ever met- who also just happened to be a local TV celebrity – by my side, and we were 100%, completely, sickeningly, stupidly in love with each other.  I was content with my life.  But, then it happened.  Tall Mom got pregnant.
When Mary found out she was pregnant, I was definitely happy.  But, I wasn’t excited.  No, it’s certainly not the most glamorous of reactions, but it’s nonetheless true.  Could you blame me though?  I loved my kidless life.  I tried for years to avoid even the word, “pregnant,” and then, all of sudden, my wife was pregnant?  I had extreme difficulty reconciling thirty years of avoiding pregnancy altogether, with immediately having to be cool with the fact that it happened. The feeling was…weird. I was happy, confused, frightened, and exhilarated all in one. But, most of all,  I didn’t want to be a dad.  I wasn’t ready.  I pretty much felt this way for the entirety of Tall Mom’s pregnancy.
But, then the baby was out, and I could actually hold his little life in my arms.  It was at this singular moment in time when EVERYTHING changed.  As adamant as I was about not being dad, I became that much more of a fervent defender of being a dad. Something in my brain just clicked when Itty Bitty was born.  So, despite my initial fears of being a parent, I was gladly, thoroughly, and irrevocably, thrust into “dad mode.”  I didn’t expect to feel this way, but I didn’t care anymore.  It was remarkable. 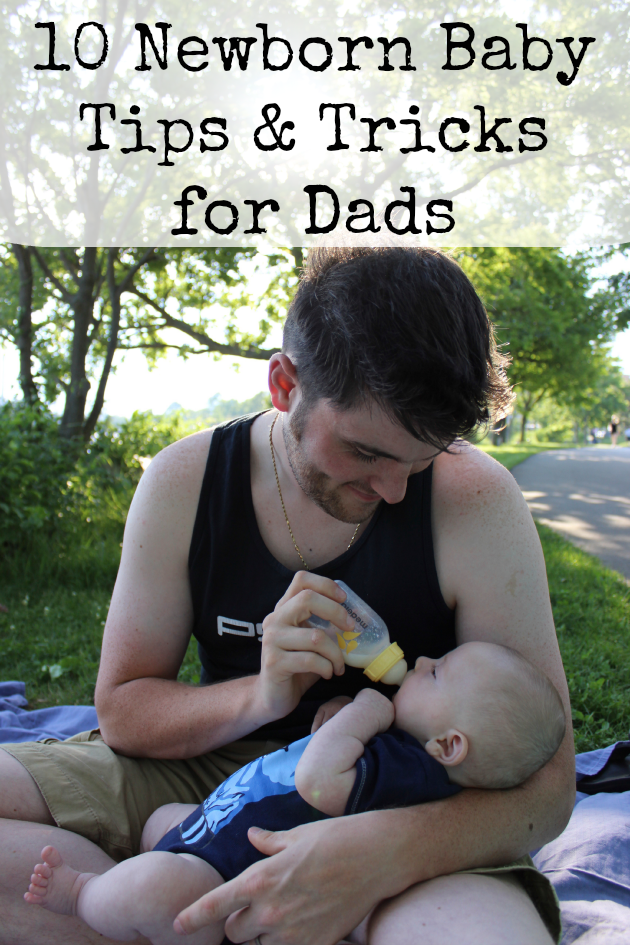 I will admit, however, being a dad (so far) is an emotional roller-coaster.  For example, I went to see Man Of Steel with Tall Mom recently, and cried like a little girl when Jor-El sent his newly born Kal-El to Earth in a spaceship – before their native planet of Krypton exploded. And it wasn’t one of those cute, one-tear-down-the-cheek-cries either.  I was approaching the Chris Crocker, “LEAVE BRITNEY ALONE” level.

Suffice it to say, I love being a dad now.  When it comes to my wife and kid, I would literally do a deal with the devil to make sure they’re cared for perfectly.  But I’ve still got one teensy tiny problem – yes, I’ve got my awesome tiny baby, but what the hell do I do with him now?I don’t know shit about shit.  Me?  Taking care of a newborn?  Raising an effing child?! George Bluth knows more about how to properly raise children than I do.  So, as we discussed in part 1, and part 2 of WWJBD?, my only option is to guess what I think the ultimate male would do in raising his family. So, Jack?  What do ya got for me? 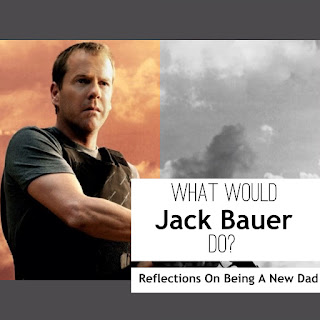 The Most Important Rule About Living With Your Newborn

-Read, or watch, The Happiest Baby On The Block by, Dr. Harvey Karp.  Yesterday.

-Don’t listen to a fuckin’ thing anyone has to say.  Do what you feel is best for your baby. 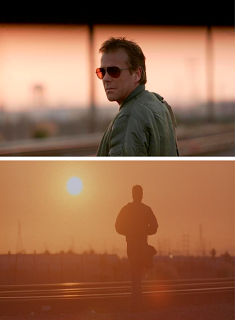 3 Comments on What Would Jack Bauer Do? Reflections On Being A New Dad – Part 3: Living With Your Newborn