Disney on Ice celebrates 100 Years of Magic is at the Providence Dunkin’ Donuts Center Dec. 26−30, and Itty Bitty was able to feast his eyes on Mickey Mouse for the first time! We were saw more than 60 of Disney’s unforgettable characters. We watched the stories of Mulan, Finding Nemo, Toy Story, and even the tale of Pinocchio! 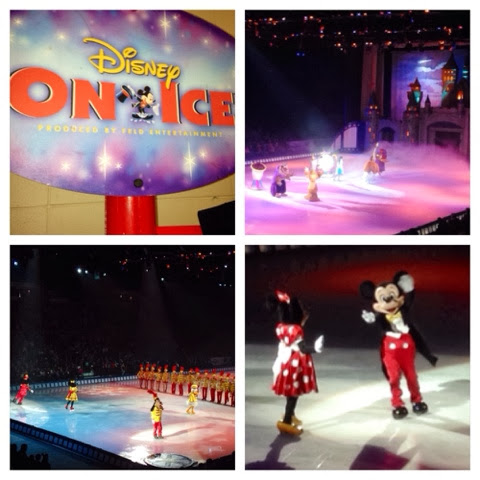 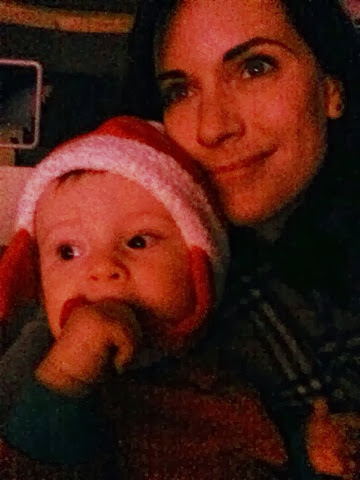 I love bringing my family to Disney on Ice each year, especially because it bring the biggest smile on my sister’s face.  She is limited to wheelchair access seats, but those seats at the Dunkin Donuts Center are always  ones with excellent views.  My sister has right hemiplegia, and is both mentally and physically handicapped. Even though she herself can not ice skate, she loves watching the dancers take flight on the rink. The lights and music excite her, and she rocks along and sings to the familiar tunes.  It is always such a treat to see her so happy at Disney On Ice! 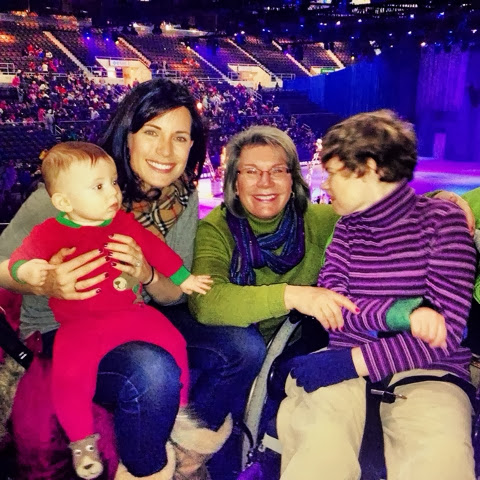 Even though it was two days after Christmas, Itty Bitty was still in the spirit – and rocked his Santa hat! I expected the Dunkin Donuts Center to be chilly, but it was actually quite a pleasant temperature! No jackets were needed. 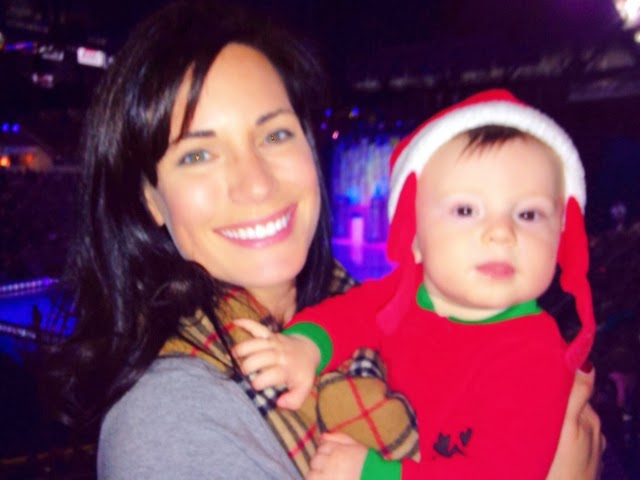 The show is incredibly kid friendly – and captivated my 8 month old for the majority of the time! If you’re interested in checking the performance out – tickets are still available! 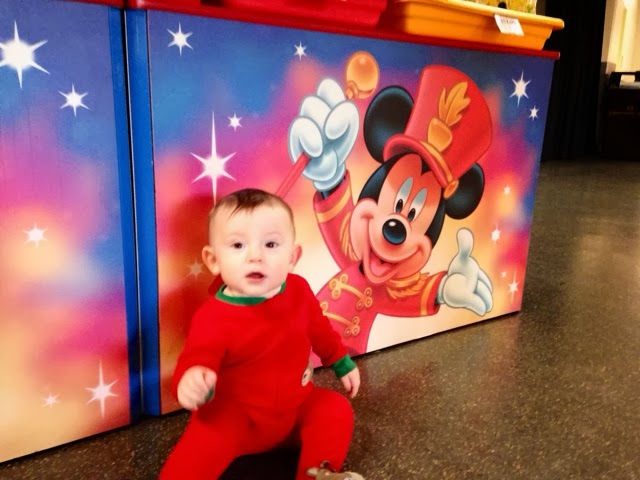