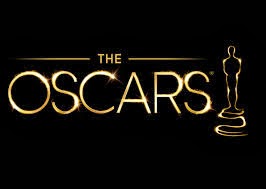 Well, it’s Oscar season – a season that is an absolute favorite for Tall Dad and I.  We LOVE movies. We could literally sit down for hours and just watch the ENTIRE Dark Knight Trilogy, or do a Breaking Bad Marathon for the whole day.  That is, of course, if our Tiny Baby is being cooperative with us too 🙂

Regardless, we’ve seen nearly all the nominees for the Oscars this year, and since everyone loves to chime in on who they think is going to win, I thought our expertise should be heard as well.  So here are Tall Mom’s picks for the major categories: 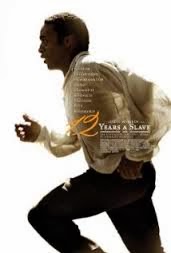 Tall Mom’s Choice: 12 Years A Slave
Close Second: Gravity
Watch Out For: American Hustle
WTF?: Why was Inside Llewelyn Davis not nominated?
The Academy is a fickle bunch.  They can be so stubborn, old school, closed minded, but also very open to new ideas (see: expanding the Best Picture Category to ten films after the uproar The Dark Knight not being nominated in 2008).  This perfectly describes the battle for Best picture this year.  How so? 12 Years A Slave will win because it’s a safe choice.  Of course, the topic, and the movie itself is not easy to watch which, contrary to my point, doesn’t make it safe.  But, after picking movies like The Hurt Locker, The Kings Speech, The Artist, and Argo over the past few years, the Academy has tipped their hand.  They love artsy, historical, biopics that are not major motion picture events.  Thus, 12 Years A Slave getting the nod.  Gravity, albeit a technical marvel, is too sci-fi, too shiny, too technical, and too much of box office hit.   But watch out for American Hustle – a nice movie with a great cast that didn’t really tip the needle in either direction.  Many theorize that 12 Years, and Gravity, will split the votes and open the doors for American Hustle to win. 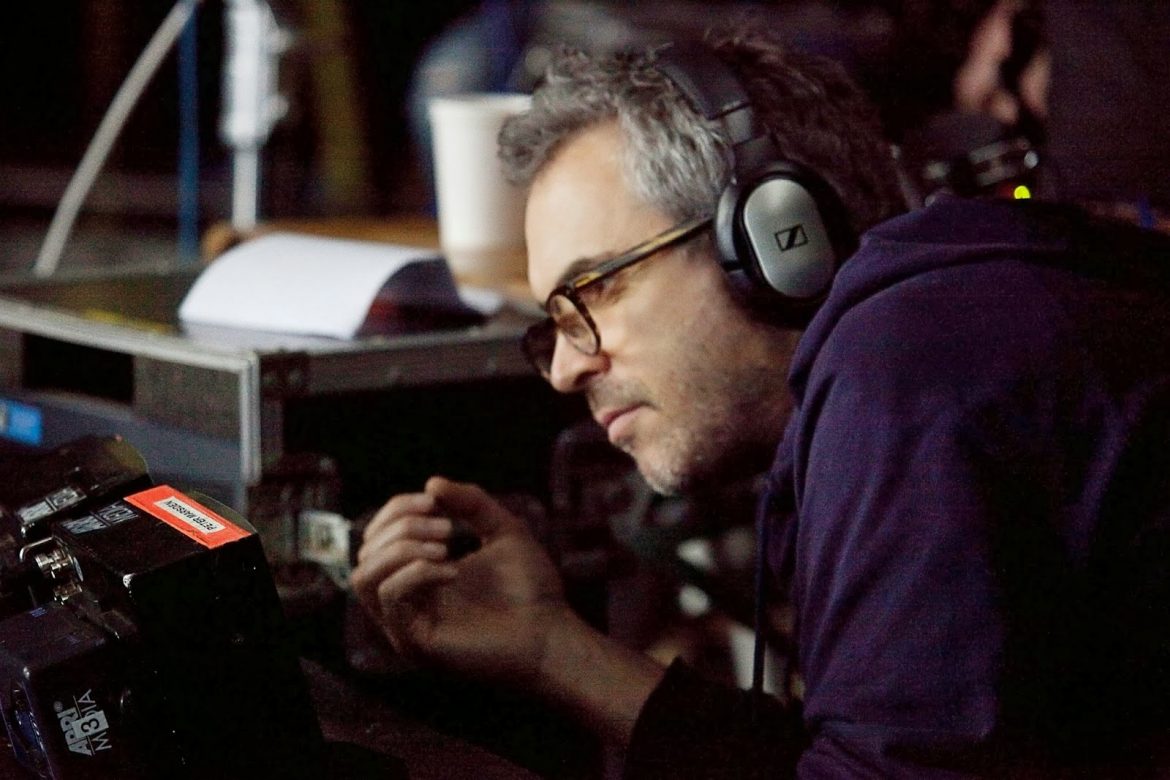 Tall Mom’s Choice: Alfonso Cuaron
Close Second: Steve Mcqueen
Watch Out For: David O. Russell
WTF?:  Did Captain Phillips make itself?  How about Paul Greengrass getting some love here
Although the Best Picture winner is usually commensurate with the Best Director winner, my overwhelming favorite on this list is Cuaron.  The guy literally had to invent a whole bunch of cameras, miscellaneous technology, and ways of shooting just to complete Gravity.  Like I said before, it was a technical MASTERPIECE.  I have never seen anything like it in the movies.  Heck, even Hollywood has never seen anything like it.  And how about that opening single shot scene that lasted nearly 20 minutes?  Blew my doors off.  Cuaron has cemented the “genius” tag in my books.
Best Actor: 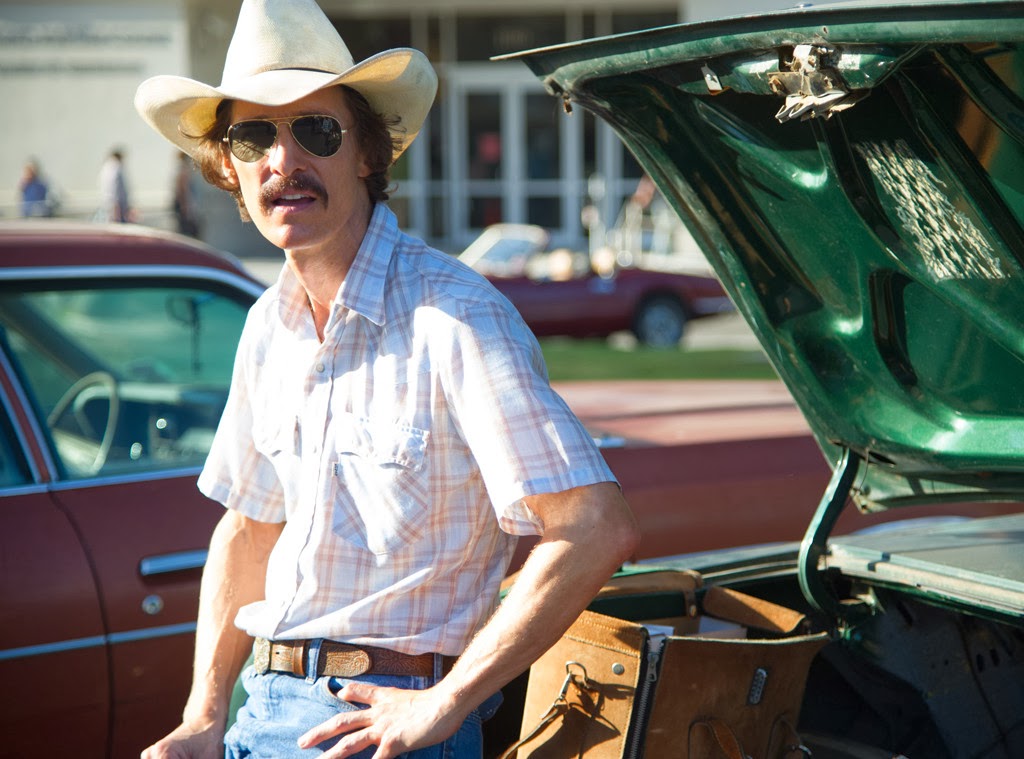 Tall Mom’s Choice: Matthew McConaughey
Close Second: Chiwetel Ejiofor
Watch Out For – Leonardo DiCaprio
WTF?: I’m not usually a fan, but Robert Redford in All Is Lost made me never want to go sailing alone.  Ever

McConaughey usually always plays the same guy.  You know what I’m talking about – the heart throb with the aw shucks southern accent.  We have seen it in such great films as The Wedding Planner, How To Lose A Guy In Ten Days, Ghosts Of Girlfriends Past, Failure To Launch and on and on the list goes.  BUT, AHA! A resurgence of late – movies like Lincoln Lawyer, Mud, Magic Mike, and The Wolf Of Wall Street has put McConaughey back on the “we ought to take serious” map.  Don’t forget about his really haunting performance in the HBO show True Detective, and his upcoming role in the hugely anticipated Christopher Nolan film Interstellar coming out this summer.  The academy takes all these factors into account (even though they shouldn’t) and it loves this kind of comeback – especially when it is met with this kind of performance he had in Dallas Buyer Club. Get ready folks, you’re gonna be seeing a lot of this southern heart throb in the near future. 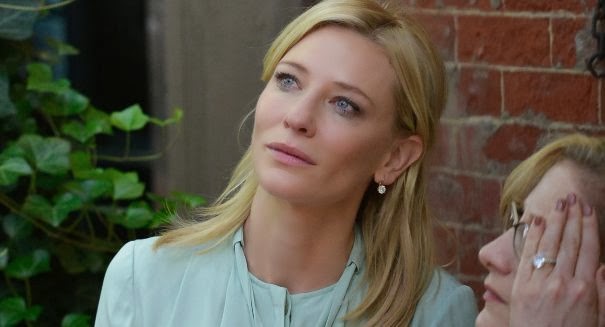 Tall Mom’s Choice: Cate Blanchette
Close Second: Judi Dench
Watch Out For: Sandra Bullock
WTF?: How does the Academy ignore Walt Disney and Emma Thompson in Saving Mr. Banks?
Ugh – I really want Judi Dench to win this one.  Truly.  But, honestly, no one else has a chance here.  No one.  As critical as Alfonso Cuaron was to Gravity, Cate Blanchette was just as important to Blue Jasmine.  It’s her best performance.  Ever.  Without her, Blue Jasmine sucks.  Yup, I said it. 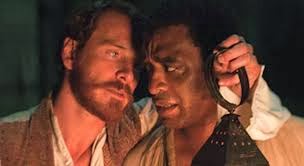 Tall Mom’s Choice: Michael Fassbender
Close Second: Jared Leto
Watch Out For: Jonah Hill
WTF?: James Gandolfini’s turn in Enough Said wasn’t perfect.  But, the guy did alright and he died.  Help a guy out will ya?  He earned it.
If I don’t pick Michael Fassbender here, Tall Dad will divorce me.  So this category is a little biased for me.  But, in all seriousness, Fassbender is an unbelievable actor and I believe him in any of his roles.  He terrified me in 12 Years A Slave.  And consider his recent awesome work in Shame, Prometheus, Haywire, The Counselor, and even the X-Men movies, the Academy is ready to reward him for his badassery.  Keep your eyes peeled for Jonah Hill too.  His performance was so good, and so unexpected that he may just have enough momentum to make the Academy fall in love with him. 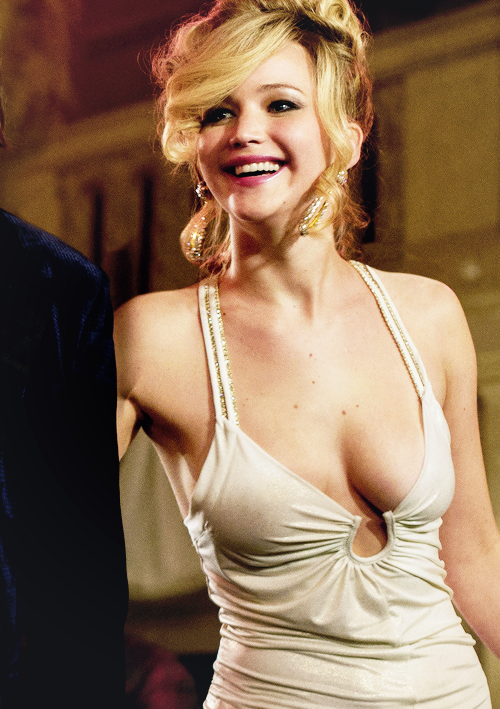 Tall Mom’s Choice:  Jennifer Lawrence
VERY close second: Lupita Nyong’o
Watch Out For: Julia Roberts
WTF?:  She may have been a computer, but Scarlett Johansson made me fall in love with her in Her.
Oh J-Law.  Should you win this?  No.  But, will you?  Probably.  Hollywood, and pretty much every other human being on this green earth loves you.  As well they should.  You are classy, gorgeous, and, oddly enough, extremely talented. And, oh, by the way, you’re also one of the biggest female movie stars on the planet as of this moment.  You are what Lindsay Lohan should have been (gasp!)  How better to celebrate all this love with a Best Supporting Actress win, after your Best Actress nod last year in Silver Linings Playbook.  But, poor Lupita.  Poor, poor Lupita.  You really deserve this win.  You broke my heart in 12 Years, and you grounded that crazy ass movie.  You were stunning.  But, you’re a newcomer.  So, you’re left out. Just like Lawrence was left out a few years ago in Winter’s Bone. So, sorry darlin’.   You must wait your turn while we bow to the greatness of the almighty J-Law.
So there ya have it.  Those are my picks.  I’ll probably be wrong about all of them because the Academy likes to mess with all of us.  But, hey, you never know.
Do you agree with me?  If not, who do you think will win the major categories?