Let me preface this blog post by saying that I have always loved Disney. I’ve never been to Disney World, but I’ve watched their Christmas Parade for as long as I can remember. I used to collect their movie soundtracks, and only stopped when you could start purchasing single tracks off of iTunes. I loved Disney so much, that I even sent them a blind audition tape, hoping that, just maybe, I could be a voice in one of their animated films.
Alas, that dream has not yet reached fruition, and if they did contact me now, they would no longer find 11 year old Mary.
The innocence and magic of Disney that I felt as an eleven year old, has come back with their most recent film, Frozen. 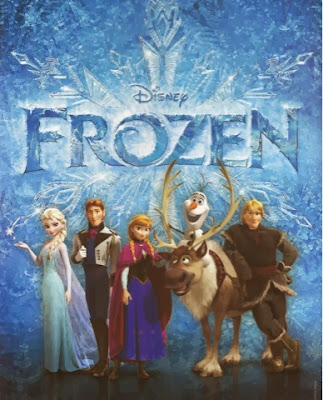 Even if you haven’t seen the film, you can’t deny that this film has the same enchanting quality of Disney films of the past…like The Lion King, The Little Mermaid..or my favorite: 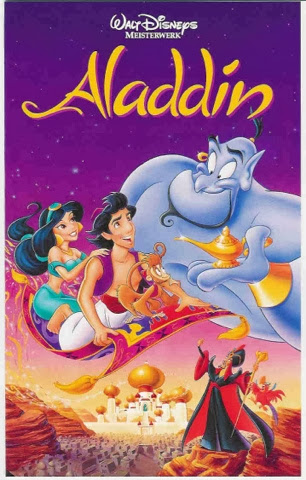 You may be reading this, already having seen the film, and are nodding in agreement.
“Yes, Mary. Frozen would make Walt proud,” you are silently saying to yourself.
If you HAVE NOT seen the film yet, don’t fret. Maybe you worry that as a grown adult, paying $11 to see a “kids” movie is way out of line. Maybe you’s like to spend that money on fancy cocktail.
I get it.
Seriously.
But you can’t deny that this film has completely enchanted young audiences around the world. There are hundreds of youtube videos of little kids desperately trying to sing the top hit “Let It Go.” God bless their little voices trying to reach the rich alto tones of Idina Menzel’s alto voice. Nonetheless, they are adorable!
So why am I writing a post all about my love for Frozen?
Aside from the fact that I love all things winter and snow and snowflakes—-
Because I saw a real life Olaf last week. Olaf, in case you haven’t seen the film, is the magical talking snowman. 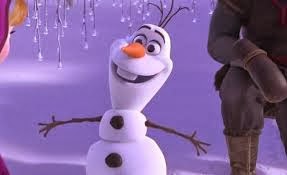 And this is what I saw on my street after a recent snowman. 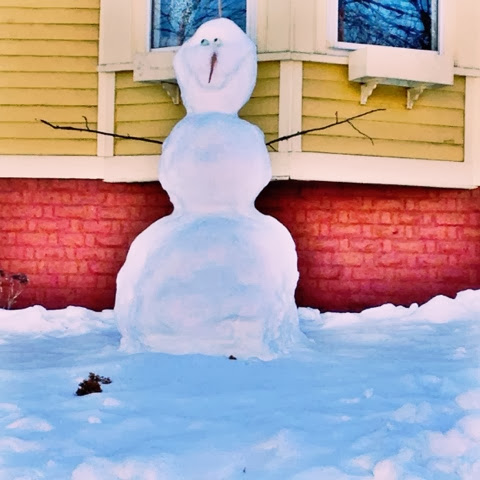 It made my heart smile!
I know that a lot of people here in New England are absolutely sick of all of this snow, and snowdays or delays.
But seeing this snowman brought so much joy to my morning. It reminded me of the joy I would have had as a kid if I were 11 years old again during this winter. Snow days galore, sledding, hot cocoa, snowball fights and igloos halfway made because they would collapse on itself.
So if you’ve been a bit glum over the past couple of months, maybe take a trip around the block after the next snowstorm.
Who knows,
Maybe Olaf will be down the street waving to you!

2 Comments on Do You Want To Build A Snowman