I woke up this morning by being kicked in the boob.

Because H is for hell.

That’s pretty much how we sleep each night, thanks to the fact that our tiny baby is teething, except Tall Dad and I face inwards towards each other. Which, if you look closely at the diagram above, means that Itty Bitty’s foot is at the perfect height to attack my bosom.
So after being jabbed repeatedly, I realized Itty Bitty was truly awake, and was ready for breakfast.
I remember feeding him. But I don’t remember eating breakfast myself.
I think I had coffee. I think.
I was so tired.
I remember looking at Itty Bitty’s blueberries, which were squished into our off white carpet. Next to it was some chicken.
When did we eat chicken again?
The rest of the morning was a bit of a haze. I do know that I changed our tiny baby out of his pajamas and into his clothes. I checked his (might have a peanut allergy, don’t even get me started right now) rash. It was the same as yesterday.
The diaper genie broke, and I got poop all over my hand.
At noon, Itty Bitty finally decided to take his 10:15 nap. It lasted 17 minutes.
Sometime after that I received an email. An email asking me about a meeting. A meeting that was scheduled for 8 am this morning. A meeting that I was in charge of, scheduled, and was supposed to head.
I completely forgot about it.
So I swore.

In front of my kid.

Still dressed in my pajamas, day old baby tossed chicken next to my un-pedicured foot, my fingers slammed away the keys.

All I could do was apologize and schedule the meeting for the next day.

I hung my head in shame, and then realized Itty Bitty was looking at me. He just saw me have a mini freakout, say an inappropriate word (please god, don’t let that be his first word….even though I said it enough that it’s probably engrained in there somewhere), and yet he was staring at me with that goofy gummy half toothed grin.

I unplugged after that, and for the rest of the day I decided not to worry. Instead, Itty Bitty and I rolled around on the floor, read and reread his favorite book, and went to his music class.  I took the time to breathe, to smile, to laugh, and to not beat myself up. 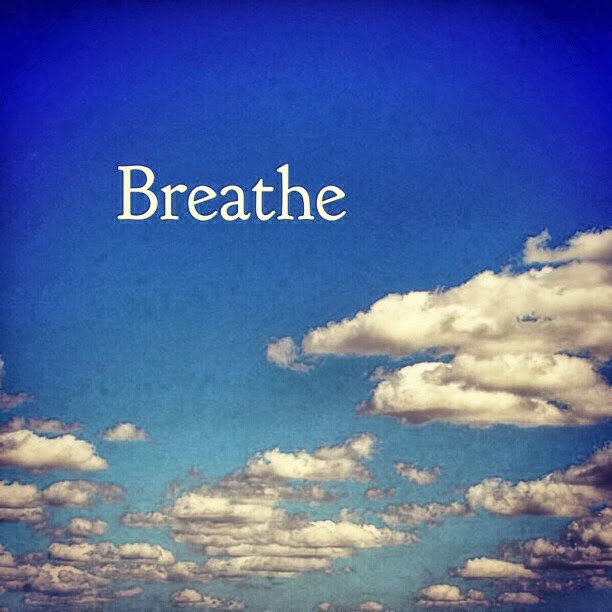 I needed to give myself a break. Sure, I messed up. I forgot, and I also swore in front of my Itty Bitty.

Because being a parent is harder than any other job or committee I’ve ever been a part of. It consumes my days, nights and dreams. My struggles being a parent aren’t just emotionally demanding, but (thanks to teething) physically demanding.  I realized that I was, and still am, doing the best that I can do.

So here’s to Tomorrow. I raise a glass to you, eastern sun, with your new day. I’ll try to get dressed tomorrow, brush my hair, remember my 8 am meeting, eat breakfast, and run our various errands. I have great hope in tomorrow.

And heck, if it all goes out the window, as long as I have my meeting, I’ll feel like I conquered the world.