The CVS cashier smiled at me from across the counter. “Ooo, you have extra-bucks, and lots of coupons!” she squealed, and she handed me my three foot long white strip of paper.

I quickly glanced down at the receipt and had to chuckle to myself. I had just earned diaper coupons for not only my tiny baby, but also myself. I had purchased adult diapers frequently enough that CVS wanted me to start saving money on this major purchase.

I guess you could say my “pee problem” probably started during labor. My darling Itty Bitty decided to start coming down my birth canal facing the wrong direction. A whole team consisting of my doctor, nurses, my birth doula, and Tall Dad helped turn that 8 pound 2 ounce baby around. (Feel free to read all about it, here)

We should have realized my tiny baby would have done some rearranging with my insides while he was there. 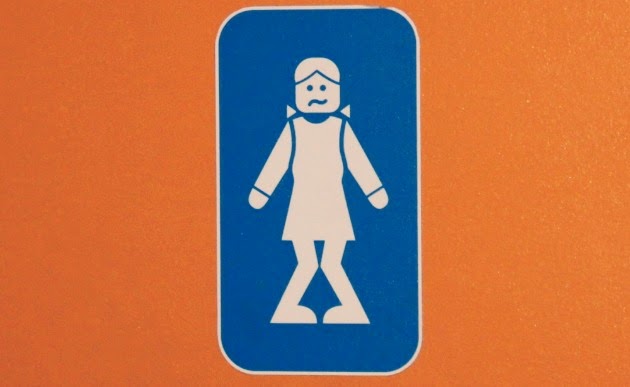 For two weeks post birth I wore adult diapers and menstrual pads. It was so embarrassing – between the icing, witch hazel pads, padsicles, worrying about stitches, and sitting on an inflatable diaper, I was eating some serious humble pie.

And don’t even get me started on adult diaper rash…holy crap.  Suffice it to say, lots of things were happening down-under: leaking, bleeding, healing, and lord knows what else.

Once I stopped bleeding, I figured I would also soon stop leaking pee. Well, that didn’t happen.

You know the saying “I laughed so hard that I peed my pants?” That was my mantra for about 7 months. Pretty much anything that made me move, made me pee my pants. Laughing, jumping, picking up my baby, throwing out the trash, typing on keyboard, watching a movie, drinking water, sleeping, just thinking about going to the bathroom, wait, no, just thinking in general, all ended in pee leaving my body. I wore adult diapers for months.

Yes, I have a favorite brand….

My favorite brand were the Depend Underwear Silhouette

kind because they didn’t bunch a lot. They are like a sexy spankx equivalent to adult diapers. Sounds glamorous, right?

Okay, so it’s not like I needed these diapers for heavy duty problems, just occasional pee leakage. Eventually I was able to downsize to just wearing menstrual pads each day. Menstrual pads to collect pee. I was freakin’ fabulous. 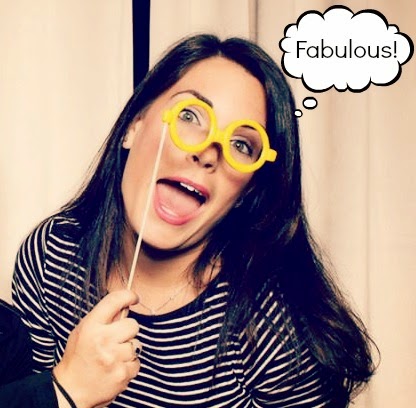 My answer to this pee problem?  I tried to do kegals. You know, those weird exercises pregnant women do to control the muscles in the nether region? I used to be the kegal champion.  Like if there were Olympics for kegals, I would be the Michael Phelps of the kegal program. My problem is that, after birth, things did not function the same way. As you have read, my muscles weren’t exactly cooperating. So, eventually I gave in, and called my doctor. She recommended that I see a physical therapist for my urinary incontinence. 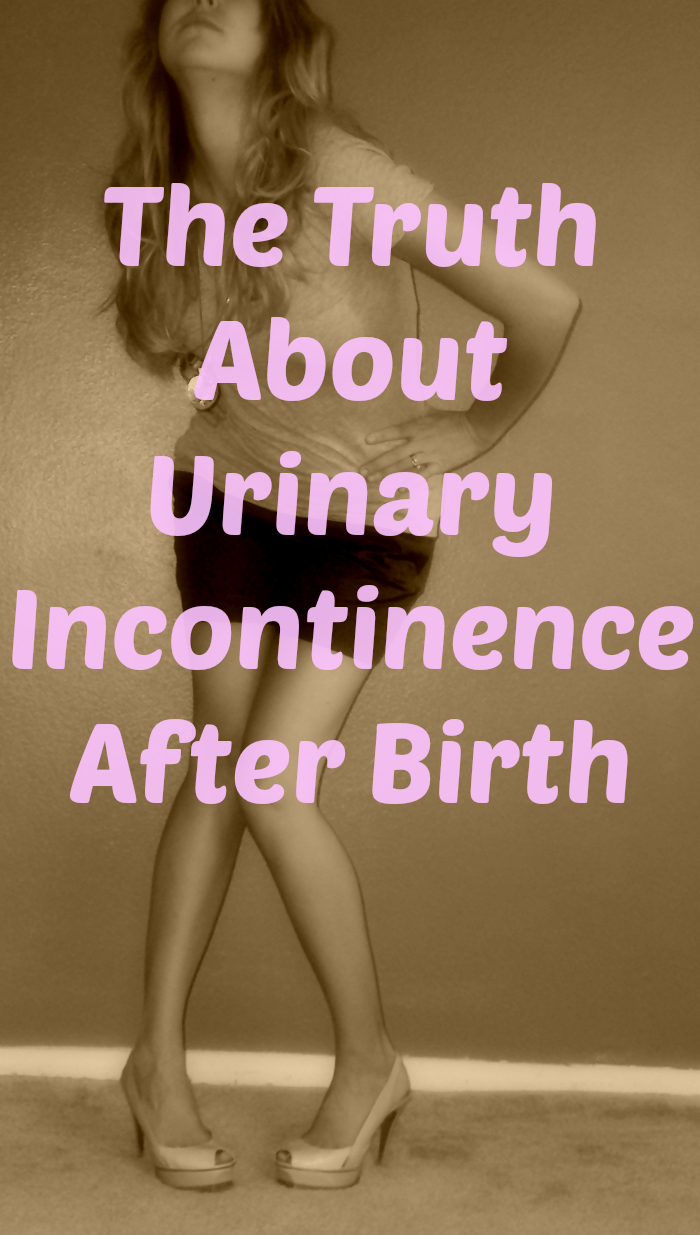 I remember thinking, “Hallelujah! I take back all of the crap I did in Sunday School, God!” But then, I actually had to do the physical therapy.

I’m not going to lie. Physical therapy for incontinence is intimate. Like third base intimate. I felt like a freshman going to a Senior Prom after party. But, despite my traumatizing flashbacks, after giving birth, I’ve thrown all embarrassment in front of doctors out of the window.

After one appointment my physical therapist and I were able to find out what was wrong. One of my muscles was having spasms, and it didn’t want to work. It was like pouring liquid into a square box, except one of the walls was down, and only three sides were up.  My insides couldn’t work right because one muscles wasn’t able to do its job.

I continued to go to my appointments, and frequented CVS, until I eventually retrained my body to stop leaking. I purchased a couple of special leak resistant panties for days when I might have extra impact – whether dancing or working out – but for the most part, I am back to my normal self.

I said farewell to my Depend Underwear Silhouette

, and no longer need physical therapy, and my terrible flashbacks.

The only reminder of my postpartum incontinence is the occasional CVS coupon that rings up.

Anyone else have a pee problem? Or did you have your own unique experience with your CVS coupons?

4 Comments on The Princess and the Pee