In one of my recent blog posts, I mentioned that our family motto is All You Need Is Love.

It was Tall Dad’s and my wedding song, the lyrics are showcased in our new home, and we even say it to our kids almost every day. A new song by Taboo from the Black Eyed Peas, called The Fight, also has these lyrics, and after listening to the song a few times, I realized a lot of the lyrics in The Fight really hit home.

There’s this line in the new song, The Fight, that really rings true for us. It’s “The fight is never ours alone we’re all in this together,” and that’s honestly how I’ve felt the later part of this year. Our latest move has put us closer to both of my parents, but especially my mom, and the help from our parents has been tremendous this year for our kids. They love our tiny family so much, and we love them right back.  Read on further, however, to see why the song’s origin goes much deeper than just family sticking together.
Taboo from the Black Eyed Peas is a testicular cancer survivor, and his experience with cancer inspired the song The Fight. He was previously private about his health, but recently teamed up with the American Cancer Society, and was inspired to go public with his story.
The American Cancer Society and Taboo are working together now to get excited about the act of living, and to take steps to prevent cancer. They’ve even gone further to promote simple steps like eating better, stopping smoking, and working out. 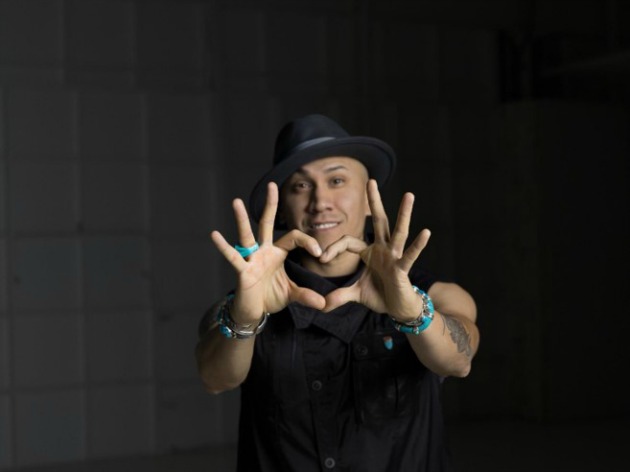 Listening to the song The Fight, made me think a lot about my mom. She was diagnosed with breast cancer at the mere age of 40.  I remember as a young kid just being told that my mom was sick, and that I always had to wash my hands for fear that her weakened body might be attacked by some gross germs I brought home from school.I remember her losing her hair, buying wigs, and sitting down with me to talk while I was playing with her wigs. I remember us eating all sorts of funky health foods,  because that was her necessary diet to get better. I was really young, but I knew my mom was a fighter. 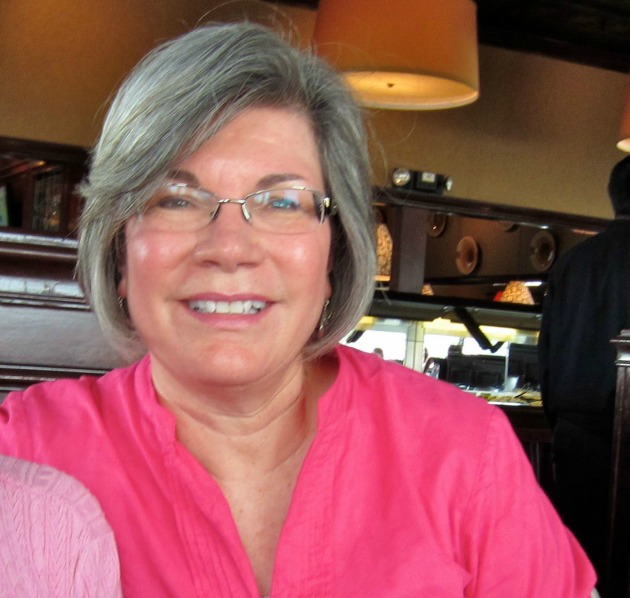 She’s been cancer free now for about twenty five years, and I’m beyond thankful.But I’m also a little nervous.

Having breast cancer in my immediate family puts me at higher risk.

But it’s stories like my moms, or even Taboo’s, which makes me think about  living the best life I can, and part of that means to see my doctor regularly get tested for on a yearly basis, and keep out a close eye for any warning symptoms.  For example,  I’ve been getting ultrasounds of my breasts since age 30, because I’ve been pregnant or nursing since then, and I have been unable to have mammograms. Later this month I’m taking a certain test to see if I have the breast cancer gene.
Sure, this stuff isn’t exciting. Heck, it’s actually quite nerve wracking. But life truly is a gift, and early detection can often make a huge difference in how cancer plays out. 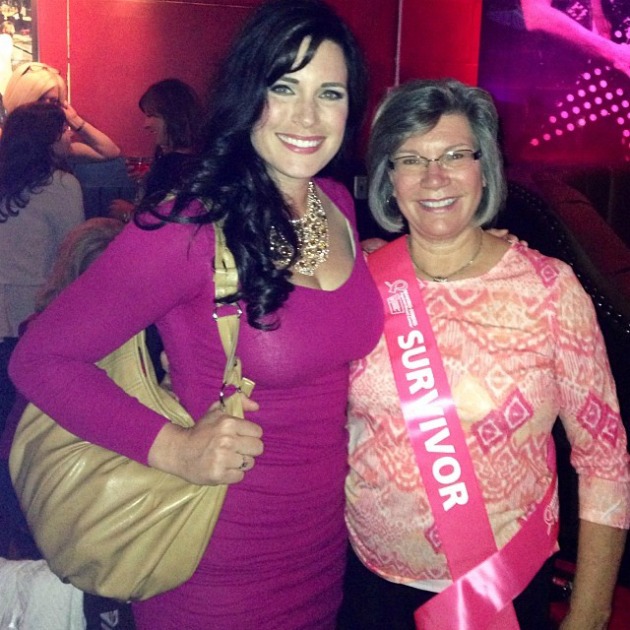 70% of the profits from The Fight downloads will go to the American Cancer Society to help raise funds to support the fight against cancer, so if you’d like to contribute and check out a really great song, I’d highly recommend you download it here in iTunes.

Cancer is the second most common cause of death in the US – and accounts for nearly 1 out of 4 deaths. In 2016 alone, there will be an estimated 595,690 cancer deaths, and breast cancer ranks second as a cause of cancer death in women.

I’ve lost two women who I loved dearly already to breast cancer, and know countless other women like my mom who have had to fight breast cancer. Many of my dear friends have lost parents to a form of cancer, and several of my friends have already had to battle cancer themselves.
What this means is that we are not alone. “The fight is never ours alone we’re all in this together.” 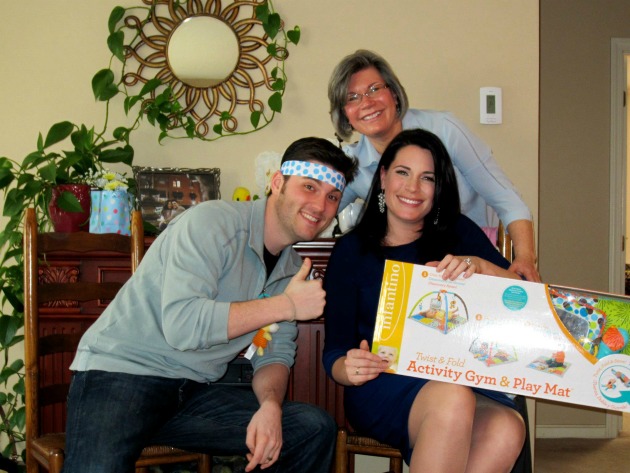 We can take small steps together to help fight against cancer. As a music lover like myself – even something as simple as downloading The Fight is a way to help. 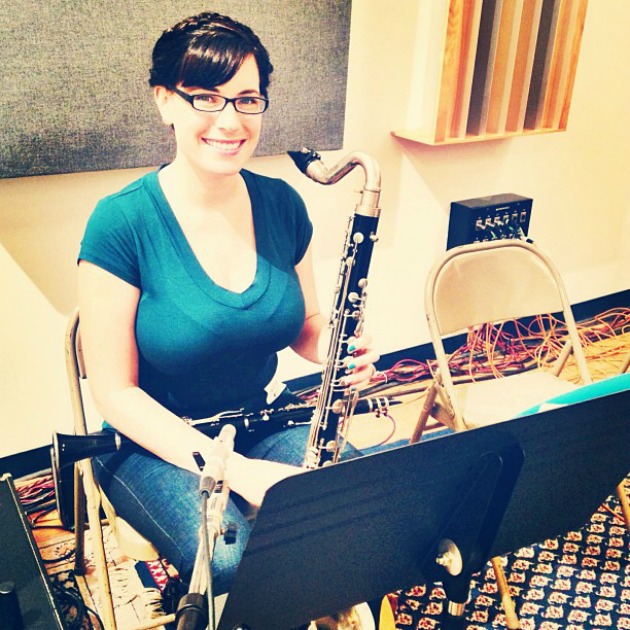 Or you can find other events like ones through the American Cancer Society to donate money or time. I’ve recently emceed a few events to raise funds for the cause, and am happy to do anything I can to help in the fight. 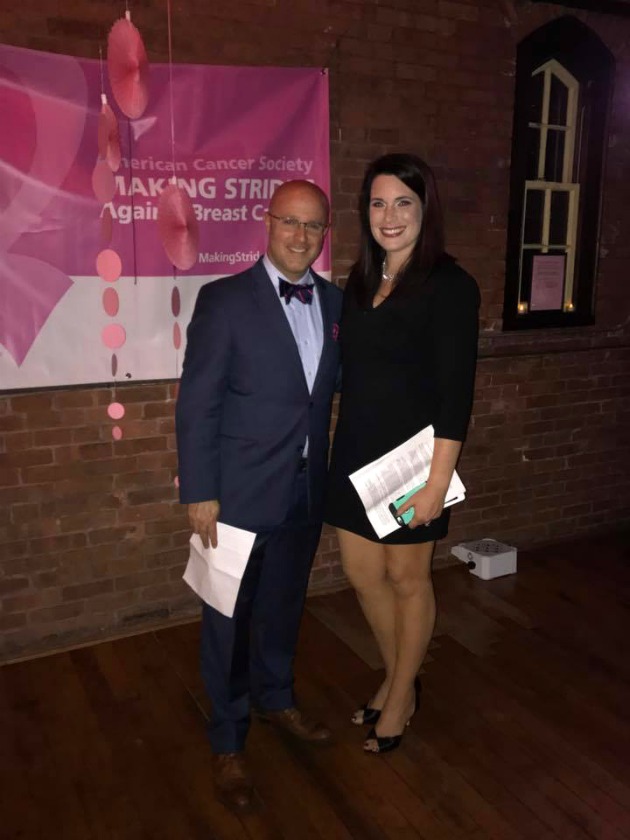 The most important aspect of fighting cancer, in my eyes, has been the personal stories of those who have been affected.  I can’t write anything poetic that hasn’t already been said about cancer survivors, and I think our efforts to spread awareness about all kinds of cancer, whether it be breast cancer, ovarian cancer, testicular cancer, or any kind that is running it’s way through us  – have been truly extraordinary.But, it’s the people – the stories – like those of my mom or even a huge celebrity like Taboo who can drive home the effect of cancer on our society.  It’s not just something that always happens to someone else.  Cancer can happen to me, to you, or anyone you love.

Our job is to fight it.

Our job is to raise money to defeat it.

Our job is to talk about our experiences with cancer so that we’ll never forget it.