Planning a nursery is sometimes as simple as picking at pattern on Pottery Barn kids, and going with that theme. Other times, picking colors and decorations for a new baby can be quite frustrating. I was part of the later group. Hubby and I procrastinated on decorating Itty Bitty’s room, and didn’t end up decorating it until he was already home.

A friend of mine recommended that we decorate the room with something that WE as parents liked. At first, the only thing I was certain of was the color teal. After the room was painted, we decided that our tiny baby would not be staying in a nursery. Instead, he would be staying in a NERDSERY.

We made a list of some of our favorite books, movies, and television shows, and set off to decorate the room with bits from each.

Being a huge Harry Potter fan, I knew I wanted elements from the series. We decided upon two decals from Etsy (that a great friend of ours bought for us off of our registry!) 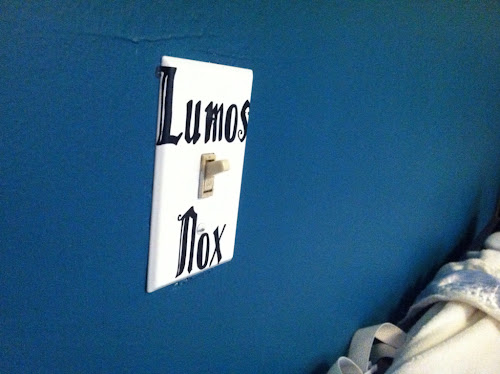 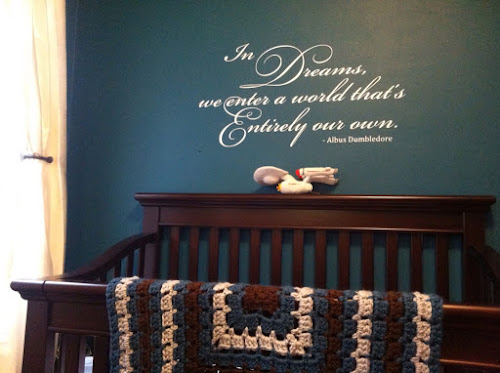 Next, we needed something from the movie, UP. It is one of hubby and my favorites, and we adore the soundtrack. Hubby ended up drawing a picture of the house at Paradise Falls. 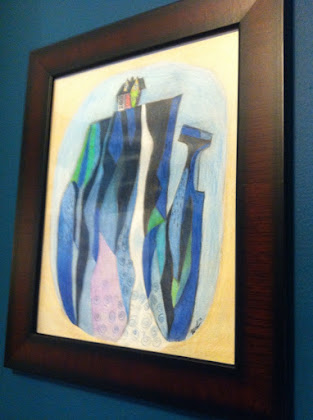 Hubby is a huge history buff, with his favorite person being Alexander the Great. The Macedonian Star was a sign of Alexander’s Family, and was on the shields of his army, so naturally, my hubby painted the Macedonian Star above our changing table. 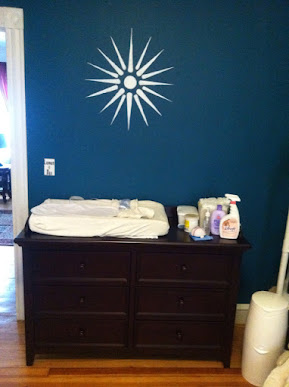 After meeting on match.com, hubby and I went out on a first date, and after a couple of Guinness, I somehow slipped that I was a big Star Wars fan. Normally, this type of information would not necessarily be attractive, but lucky for me – I was talking to my soul mate. So to share in our mutual appreciation for all things dealing with The Force, we have a couple of nods in our nerdsery. 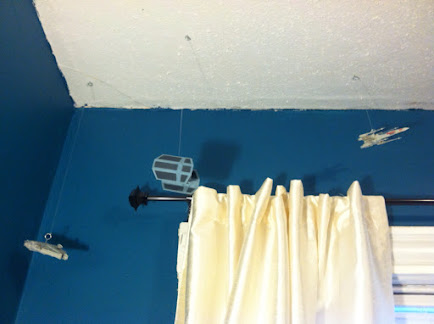 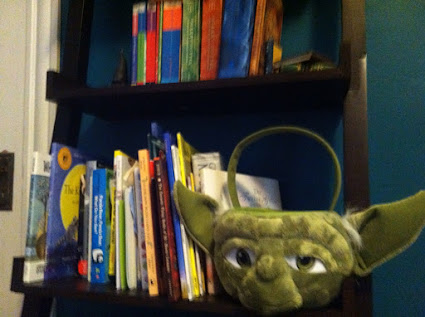 Three of our favorite television shows are represented as well. We have a poster for LOST. 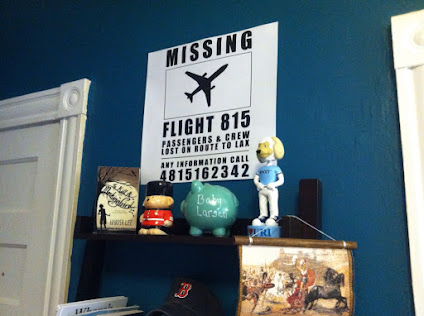 And a map of Westeros from the HBO series, Game of Thrones. 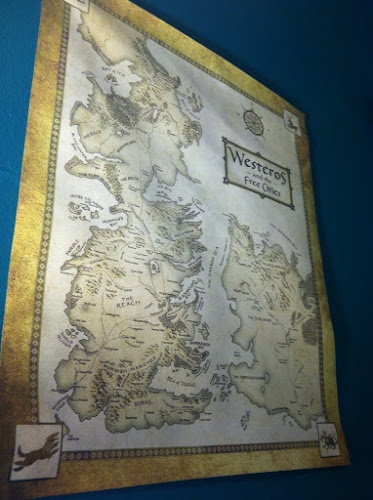 And the placard for Sherlock Holmes’ address in BBC’s, Sherlock. 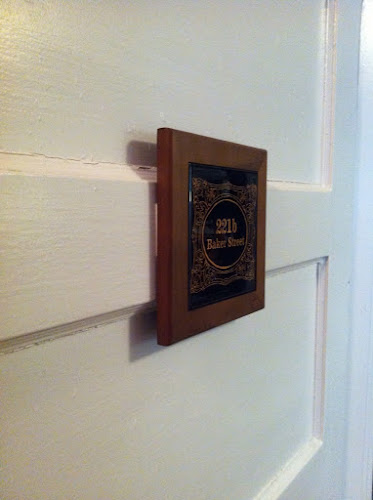 There are a lot of other nerdtastic shoutouts in our room, but those pictured above are the major decorations and eye catchers. We may pick up a few more things here or there, but overall I am really pleased with how our nerdsery came out. It is pleasing to the eye, and the fun nerdy themed items are more like Easter Eggs than in-your-face decorations.

If you could decorate a room with some of your favorite things, what would be in it?