Are you thinking about having another baby? When are you guys going to start on your second? Doesn’t it just make you want another one? Itty Bitty needs a brother or sister.

At least for a loooong time. No thank you, no way, I don’t think so. 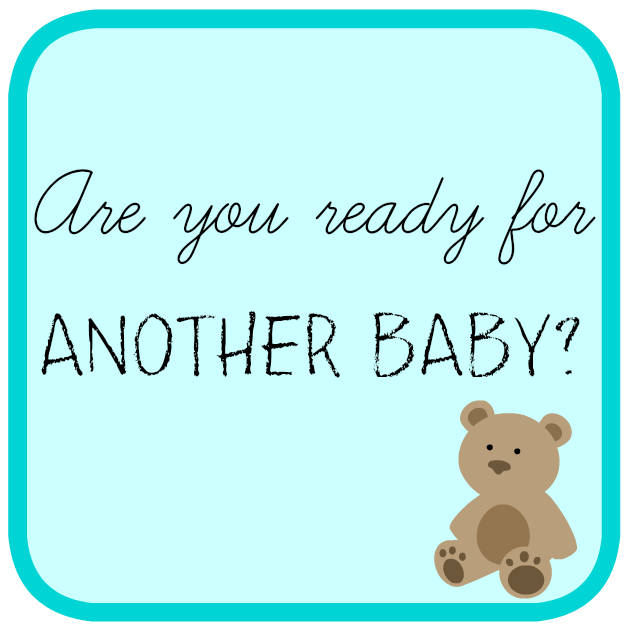 Warning to all new moms out there. As soon as your little one turns about one, questions about a hopeful next pregnancy start popping up.

Sometimes they are just kind friends asking, others are blatant and somewhat pushy. People feel entitled to ask you about having another baby.

It would probably be fine to ask if I was planning on having another around now, and truth be told, I once thought having a baby next summer would be a great idea.

But life has other plans for me.

I’ll give you 5 good reasons:

I still haven’t slept. It has been 2 years of sleepless nights. 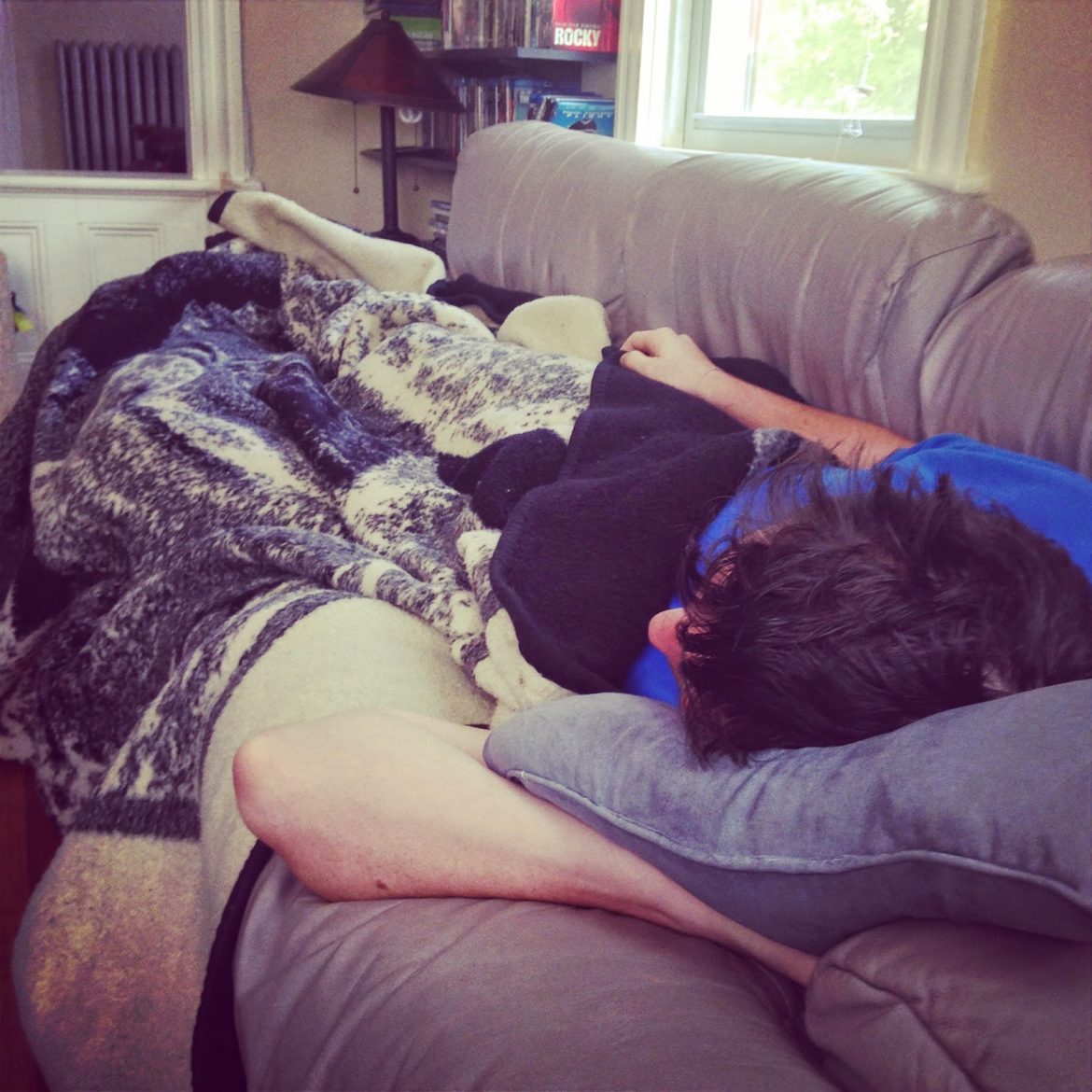 We were getting sleep, but then teeth just kept coming in. Why weren’t we designed to be born with our teeth already formed? This is torture for the poor guy, and torture for Tall Dad and I.

And for those of you suffering from long sleepless nights as well, you might want to grab a tube of my favorite eye firming cream. If it weren’t for eye cream, I’d look like a freckled Grim Reaper. 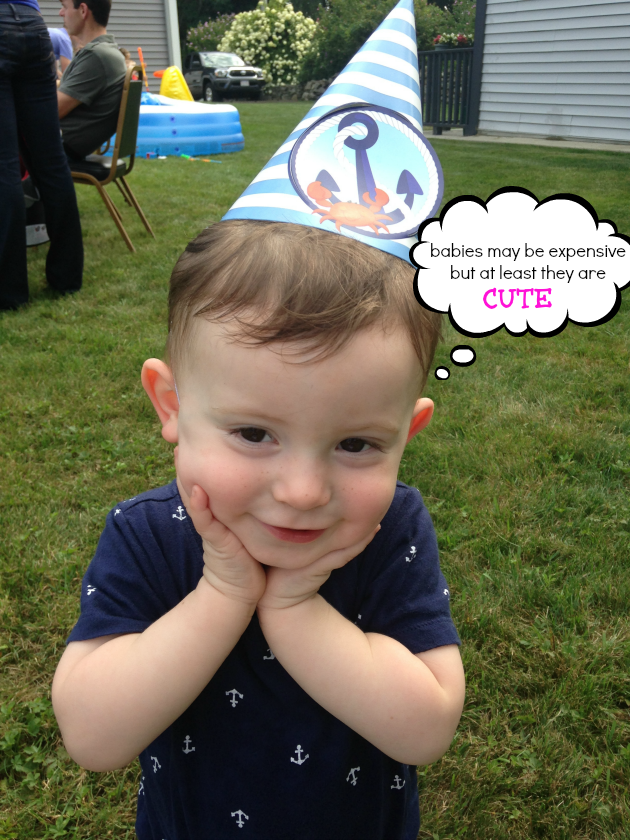 We are in the (very long) process of hopefully buying a home. Bye bye savings account, and hello mortgage. Having frequent doctor bills and blood tests, as well as maternity clothing,

isn’t really in the budget. I already have three jobs, and am contemplating taking on another one for the holiday season so we can purchase presents.

I can’t fathom buying big ticket items again, like a double stroller or another crib.

Two monthly diaper orders? No thank you. And how can we afford childcare for two?

But seriously, it’s not, at least for our family.

I just started a new teaching job, which is incredibly exciting! I don’t want to take away from starting this new position. My other job, in the local film industry, is about to get super busy – we begin filming ‘Bleed For This’ in November. I’m going to be running all around the state, and conducting Christmas choral concerts – doesn’t sound like a good time to have first trimester fatigue/nausea/mood swings. 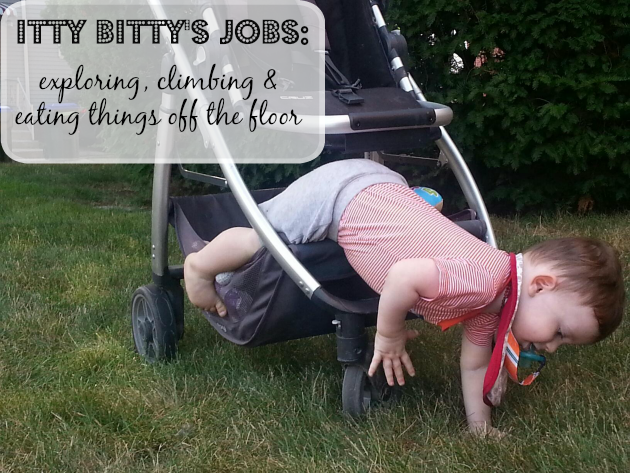 Also, I know it’s silly and it shouldn’t bother me, but I’d hate to be “the new pregnant girl.” You know the one, who just gets a new job, and before you know it, is pregnant. It’s happened to a few of my friends, and they have explained to me how difficult it was to get established, while hiding the fact they were pregnant.

I love Tall Dad, and he loves me, but this past year and a half our marriage has taken a beating. Mind you, we are probably stronger and more in love than before…but we have been through the trenches. 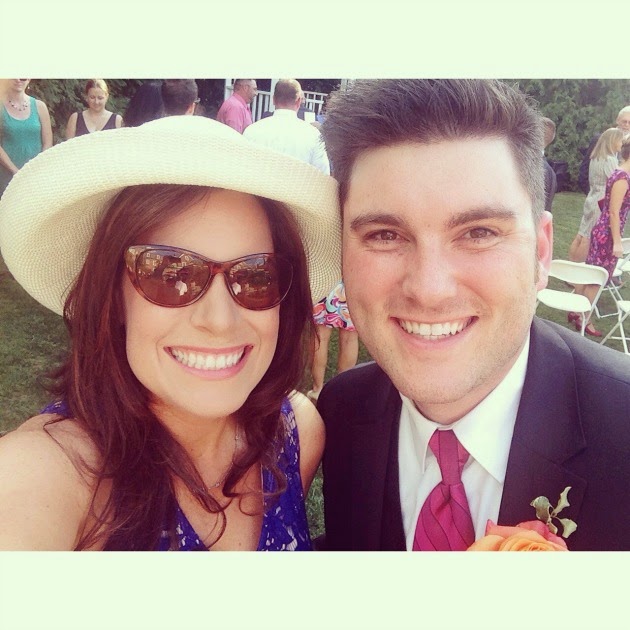 Between dealing with outside family telling us our parenting decisions were downright “wrong,” going through seven long months of colic, my getting ill due to sleep deprivation, and a general lack of date nights – our relationship as a married couple has evolved. We promised each other before we brought Itty Bitty inside of our house that we would put our marriage first, but it’s hard to do that when you do not have a lot of time for one another. Adding a new baby to our lives would make for an even more interesting juggling.

And then there is the biggest reason…

I don’t know if having another baby is in the cards.

My body has a mind of its own. My cycles are beyond irregular, and I can go up to 60 days without a visit from Aunt Flo. When she does come, her trip lasts anywhere from 7-3 days.

I’ve occasionally taken ovulation tests to try to figure out my cycle (not to get pregnant) and they have never shown anything but the control line. I have no idea when I ovulate, or if I do anymore.

Maybe my body was just meant to have one baby – Itty Bitty. 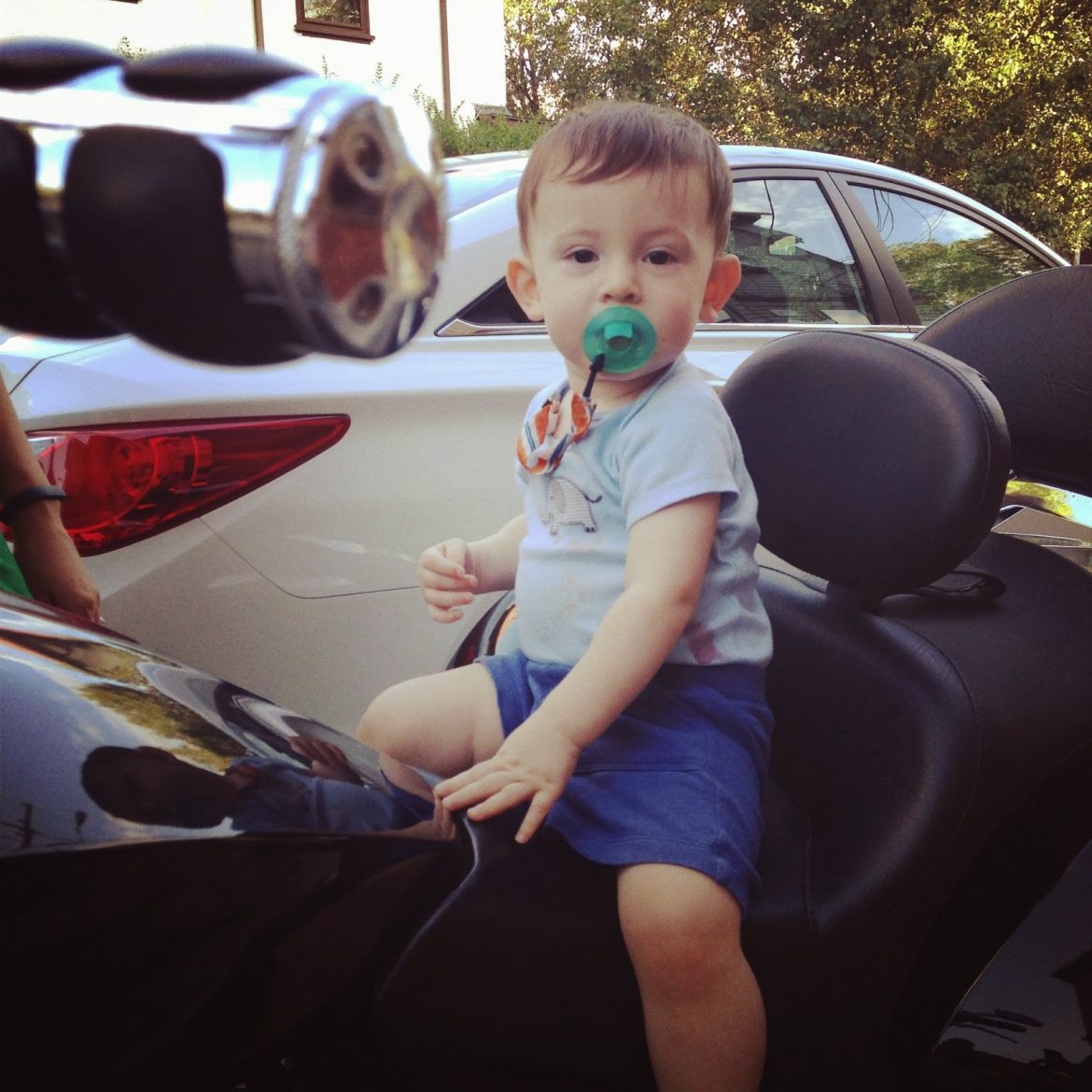 This reason is the hardest for me to talk about, but the most important. It’s just like when people used to ask me all the time if I was pregnant, and I wasn’t. It broke my heart a little each time.

I am afraid to see my doctor and make an appointment, for fear that something may actually be wrong. I don’t know if I’m ready to go through tests, or start the process of figuring out my fertility situation. It can get heavy, and involve a lot of mental and emotional work.

And it’s not something I’m just making up in my mind. To be honest with you, we haven’t used birth control for over a year. I was excited at the idea that I might finally have a normal monthly cycle. I never had one, and heard that having a baby sometimes makes you regular.

I waited, and waited and waited. I breastfeed Itty Bitty, so I expected to wait a long time for my first visit from Aunt Flo.

She showed up, around 6 months, and then took her time after that. She has visited only 5 times since I gave birth.

Itty Bitty is a year and a half.

I’ve bought a stockpile of pregnancy and ovulation tests. My bathroom wastebasket holds weekly remnants of negative one lined strips.

Maybe my lack of a normal feminine schedule has tainted my mind about a second child. Maybe I now see the world through rose-one child-only- glasses.

I used to picture having more children, but Itty Bitty has filled my plate on his own. He is a vivacious, loud, loving child, and I don’t know if I want another one. 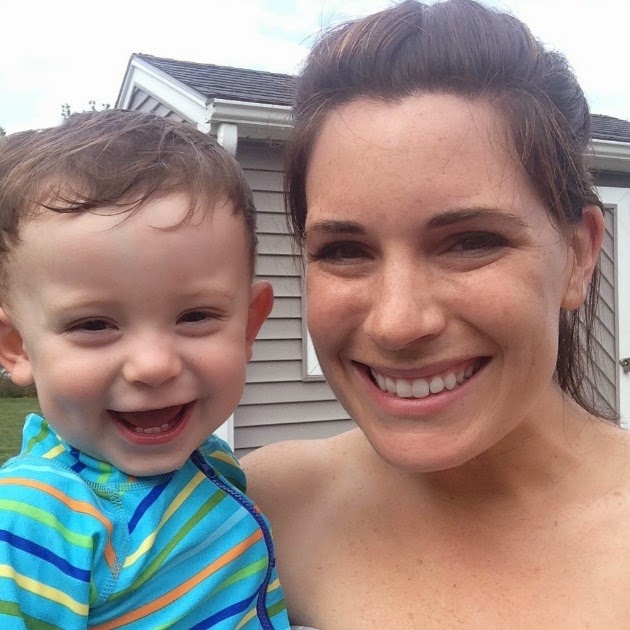 And that’s okay. I’m coming to grips with it. I’m also starting to say it outloud to people who ask me if and when I will get pregnant again.

“Itty Bitty is enough for me :)” comes off a lot nicer than “Mind your own business.”

Did anyone else struggle with the dreaded question about when they were going to have another? Or am I just some cranky woman?

20 Comments on Are You Ready For Another Baby?