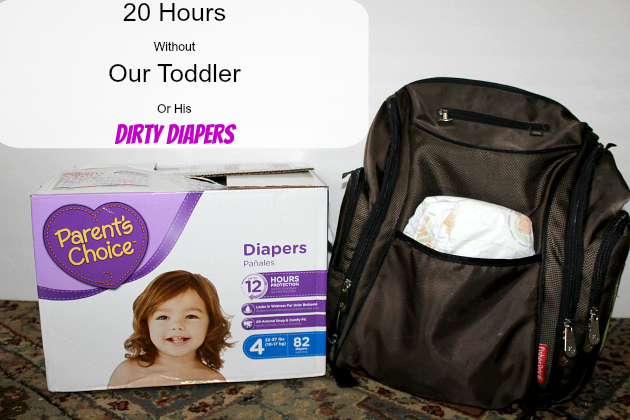 Tall Dad and I are the coolest kids in town. Our usual daily conversations revolve around how few hours we slept, what surprises are found inside Itty Bitty’s diapers, and pondering how we are going to gear up for our big move. We needed an adult day, and hopefully a restful night’s sleep.

That’s where Grandpa and Nanna saved the day! They offered to watch Itty Bitty from Saturday evening through Sunday afternoon.  Thanks to them, Tall Dad and I had 20 hours to reconnect, act silly, and ride the motorcycle.  Hit the jump for why we didn’t miss our kid… 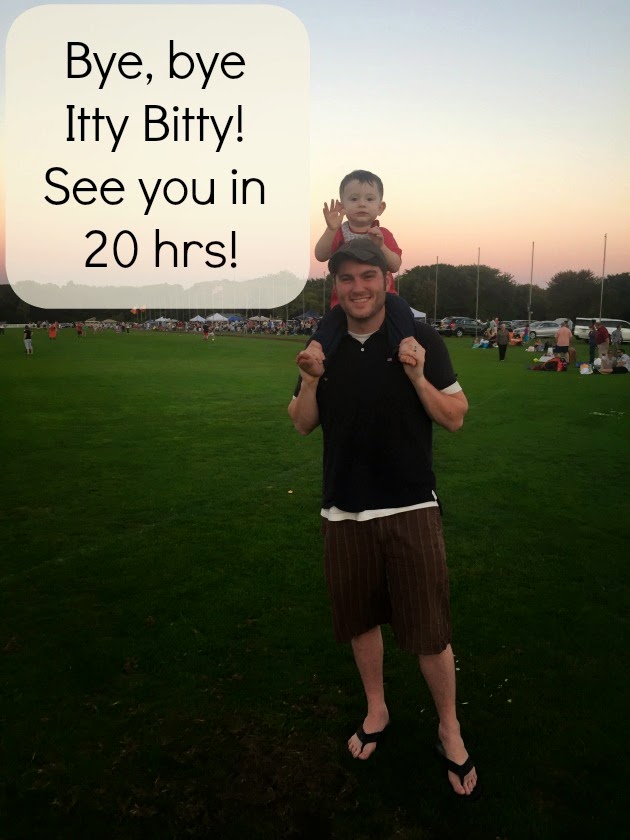 Saturday was a low key day for me, and I spent the day doing laundry and packing Itty Bitty’s Toddler Diaper Bag.

Toddlers think the world is a toy – so you don’t really have to pack that much stuff. If your little one isn’t that fussy of an eater, hopefully you won’t have to pack as many snacks – as they can just eat whatever the adults are eating.

I’ve also learned how to save money – especially on items like diapers. We decided to give the brand, Parent’s Choice, a try recently, and I’m quite impressed.  The diaper absorbency is fantastic. 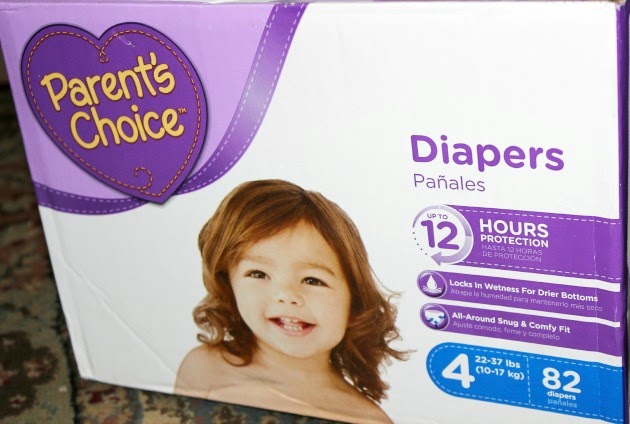 I’ve become such a diaper snob lately.  And, honestly, I should be a snob.  If the difference between my kid being gross or clean is a couple of extra bucks – I’m going for latter. But, to my extreme surprise The Parent’s choice brand is really good.  In fact, I’d say it’s on par with other national brands.

The best part about Parent’s choice is that it comes at a great value. If we stick with Parent’s Choice diapers, we are going to save an average of $240 a year. That’s money that we could seriously be using nowadays on things such as Disney movies for Itty Bitty, or Whiskey for us during those long sleepless nights because of the teething. 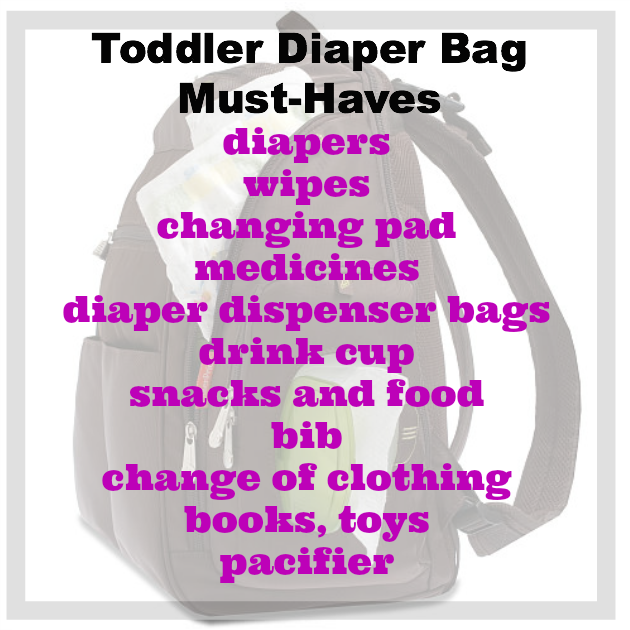 Tall Dad and I had an epic 20 hours without our little munchkin.  To be honest, we didn’t even really miss him.  Yes, I know that sounds a little awful but, what the heck, I don’t sugar coat anything parent related.  It’s my thing.  You’ll always get the truth. 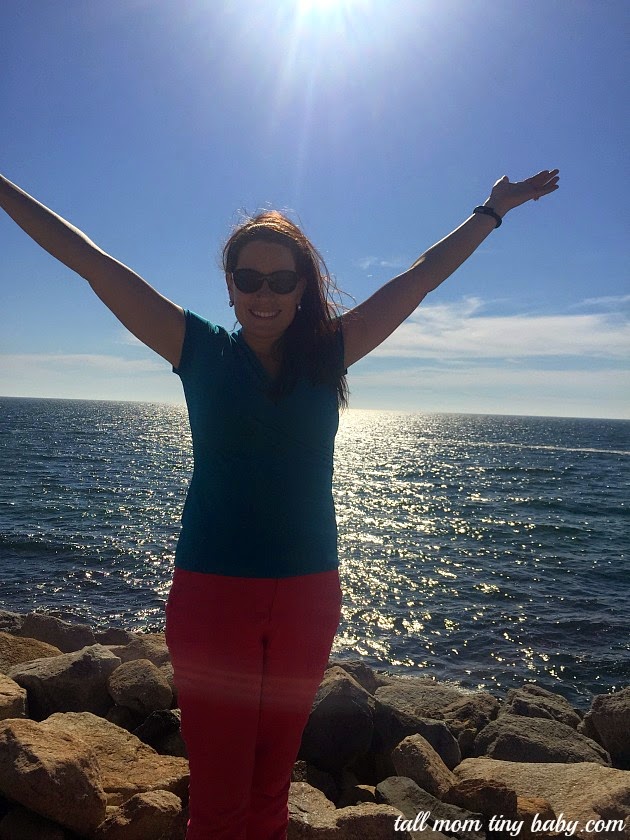 The Tall Parents finally had time to be themselves again!  Want to sleep in til 10am? Done.  Go for a ride on the motorcycle to the tune of about 200 miles throughout MA, and RI? BAM, no problem.  Lunch at some fancy restaurant without the kid and his mortifying screams? Sign me up.

We laughed, we actually talked about adult things, we watched Derek Jeter’s retirement ceremony at Fenway and even stuck through that awful performance of Respect by some random girl from The Voice.  We drank at a bar and we sat on the rocks of Sakonnet Point in Little Compton, RI.  Best yet, we just sat.  In silence. 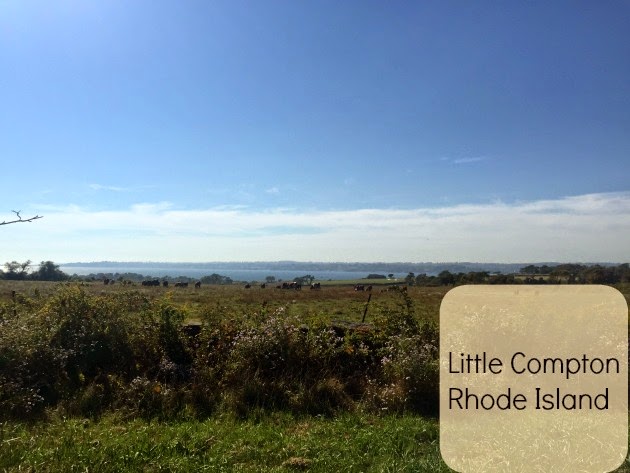 Silence.
Pure, joyful, beautiful, enthralling, golden silence.
The ocean sounds took us away as we ate cupcakes and enjoyed each others presence.  We acknowledged that we have been running at 90mph on a tank that was less than E, and it served as a well needed pit stop to do NOTHING.
I literally cannot recommend it enough. 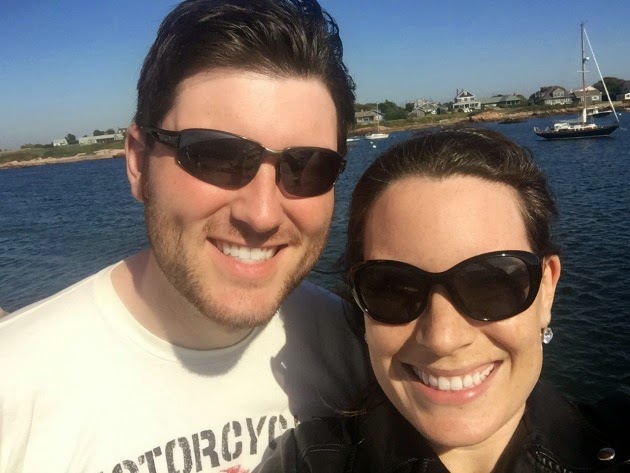 Find someone, anyone, to take your kid for a night. Nanny, parents, grandparents, siblings, cousins, friends, that random guy you see at Dunkin’ Donuts every day on the way to work.  Doesn’t matter. Spend the extra bucks if you have to.  Trust me. It’s worth it.
If you feel like you’re losing touch with your spouse, make it an absolute priority to get your kid out of your face for a night.  It will work wonders.  It felt good to be normal again. No screaming, no mystery crusty stuff on either you or your kid, and no smelly diapers.  It’s nothing short of glorious.
Don’t give me any crap about spending the money on a child care either.  Because if you switch over to Parent’s Choice diapers, you can use the savings and give it to the nanny for the night.
You’re sanity is worth it.
You’re relationship is worth it.
Heck, the silence is worth it.
#BabyDiapersSavings #CollectiveBias

If you’d like to purchase Parent’s Choice diapers, you are in luck. You can find them at Walmart (check this link here to find a store near you,) and there is also a coupon so you can save even more money – just click here!

Have you ever had a night away from your kid/kids? What was it like?