Sometimes I get sick and tired of talking about diapers, teething, or my lack of sleep. I think fondly back on the days when I brushed my hair on a regular basis, or maybe those nights when I would go out and do something I liked – something that gave me a bit of culture.

Those were the nights I wouldn’t wear yoga pants. I would eat something a bit fancier than Progresso soup, or if I was lucky – leftovers from the night before.

Don’t get me wrong.


I love Itty Bitty, even when he’s crying because of his six new teeth and his whole face is covered in boogies – even though I just wiped it two minutes ago. 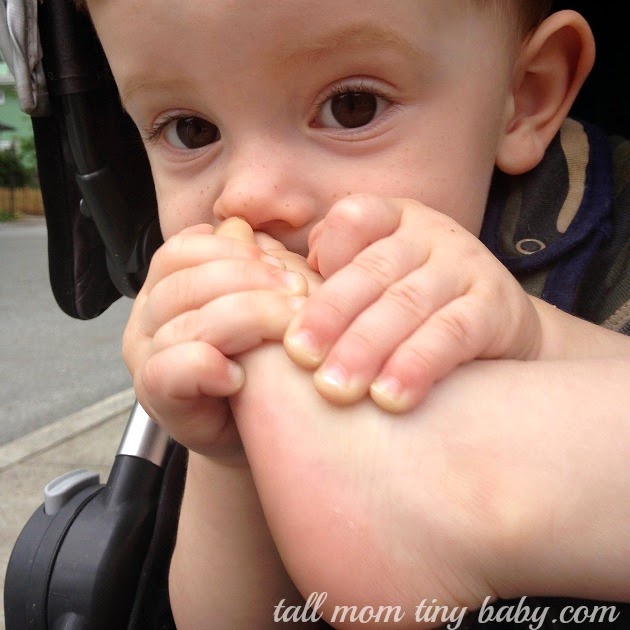 I also love yoga pants, and could probably live on Progresso’s Minestrone soup if I wasn’t so darn afraid of those chemicals in the cans.

I used to go out, and not just to Target, but OUT.

Like somewhere fancy and cool, and I’d feel like I was the queen of cool when I told people where I was going that night.

I also used to be super involved in my community and in music education. I have tried my darndest to continue to be a champion for music education in our state, but don’t always feel like I’m making an impact.

Let me introduce to you, BRAVO!

BRAVO is an organization of people who love children and music. Who believe that every child deserves music education, and enjoys seeing live music performed.
I have been a part of BRAVO for one full year now, and love it.
Here’s how it works —
Children across the state of Rhode Island are given the opportunity to have quality music education programs taught in their schools (plus they receive materials and their own instrument) thanks to grants, donations, as well as BRAVO membership.
These kids practice their butts off all year, learning music theory, performing songs, singing, dancing, and then there is a grand finale.  They are brought to the Veterans Memorial Auditorium where they get to see the Rhode Island Philharmonic Orchestra perform live.
It gets better.

The orchestra plays the songs the kids have been practicing all year.

And the kids play WITH the orchestra.
Local singers join the orchestra on stage, and have the chorus of thousands upon thousands of children sing along.
The joy on these children’s faces is AMAZING to see — look for yourself:
Basic Membership ($50)

Bravo! gatherings will follow the November, April and May Amica Rush Hour concerts at a bar or lounge close to The Vets in Providence. Like Bravo! on Facebook for the latest details.

I would encourage anyone who lives in the Rhode Island area to think about joining BRAVO.
Why?
–Because you can help a child grow through music education.

–(Some of it is tax deductible, so it’s even less money than you think– if you’re nervous about $$)

–You get to see the Rhode Island Philharmonic, get dressed up, feel fabulous like Ariel, and then go out to an awesome event with other BRAVO members.

As an added bonus, BRAVO! and the Rhode Island Philharmonic are giving away 2 tickets to a lucky winner.  You can enter below, or on the BRAVO! Facebook page.
If you have any questions about BRAVO! please do not hesitate to contact me  or ask a question in the comments!
a Rafflecopter giveaway