Sorry that I’ve been pretty MIA about my pregnancy. A lot of time has passed, but there was a good reason for it.

The month of April pretty much flew by for me, but not in a good way. It’s because I spent the majority of this month in my bed, sick as a dog, and incredibly pregnant.

It all started when my two year old son got sick with a little cold. He was congested, coughing, and had a mild fever.  He was miserable for a couple of days, but quickly recovered and was back to his old self.

I however, started to feel the nagging soreness in the back of my throat, and a cough crept up that I just couldn’t shake.

While I’ve been pregnant, I’ve taken great care to watch what foods/drinks/etc have entered my body. I’ll admit it, I haven’t been as fit as I was when I was pregnant with my son two years ago, but juggling a toddler while being pregnant is it’s own fitness routine.

However, no amount of yoga or daily walks could have prepared my body for the terrible cold that I caught. Even healthy non-pregnant people suffered with the illness for weeks on end. I could barely move, couldn’t speak without breaking out into a coughing fit, and was constantly shaking from a fever.

Being pregnant prevented me from taking most medications that would have cleared up many of the symptoms, so I spent about a week taking low risk medications, drinking tons of fluids, and spending as much time as possible next to my favorite Cool Mist Humidifier.

I felt incredibly guilty missing work, both because I was missing time with my students, and also because my sick days were supposed to be saved for my makeshift maternity leave (Sadly, I am ineligible for maternity leave at my job.)

I was in the hospital having both myself and my baby monitored, or having tests done, about three times a week. Pneumonia, the flu, strep throat, and a variety of other illnesses all showed up negative – which was great news.

The bad news – I was really really sick, and the virus wasn’t going anywhere.

One day I felt like I could actually get up out of bed, and against my doctor’s advice, I decided to go back to work. Teaching at 25% wasn’t easy, but I felt emotionally great about being back at work.

I lasted for two days at work, and then my illness came back even stronger. Maybe I caught it again while in school, or maybe I just reignited it by pushing my body. Easter and my son’s second birthday were both missed this year because I was a sick, sad Tall Mom.

My body had taken on too much, and my heart rate and oxygen levels were starting to be poor. Eventually I was put on a ton of different medications, including steroids and an inhaler, and was told by many doctors and my loving husband that I needed to face the music, and take off more time from work.

I had to stop teaching two extra weeks earlier than I had originally planned, and was incredibly upset at first. Guilt once again overwhelmed me, but at one of my last doctors appointments, I saw that my pulse – which was supposed to be under 100, was incredibly high. My body was taxed, and it was then that I realized that my one job was to take care of my body so that I could take care of the tiny baby inside of my belly.

Taking time to heal has been difficult and lonely, but now that I am better I appreciate my doctor’s advice. She was right. Birth and taking care of a newborn would have been next to impossible if I attempted to do it while I was so sick. Now I have so much more energy, can sleep through the night without coughing, and my pulse is at a healthy rate!

I’m now spending my days preparing for my new tiny baby, as well as soaking up each and every moment with my toddler that I can.

Daily walks around my neighborhood are finally back in my regime, and I’m once again eating healthy delicious foods since I have my appetite back (I had lost several pounds.)

Part of me really wishes that I had listened to my doctor when she first told me to take off more time from work early on. Maybe I would have recovered a lot faster, and my body wouldn’t have allowed the virus to get as bad as it did. What I do know is that my body needed time to heal, a lot of time. 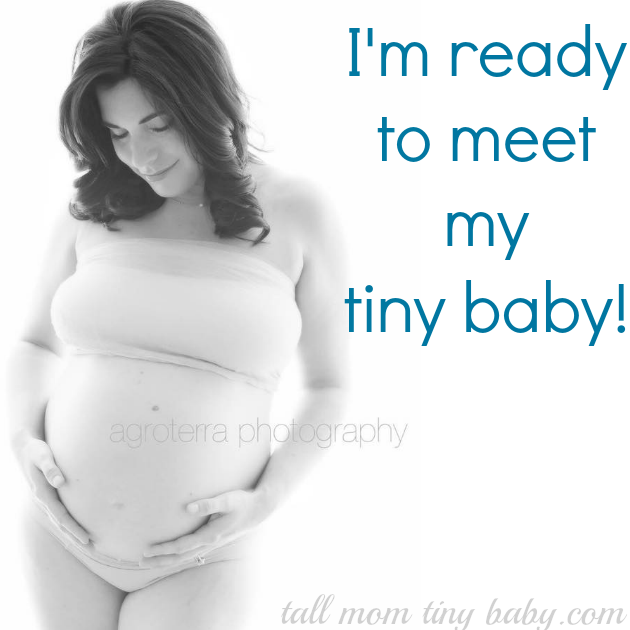 I’m sorry I haven’t had too many pregnancy updates. But no matter what – know that this tiny baby is a healthy little lady, and I’m more than excited to be meeting her in the VERY near future.