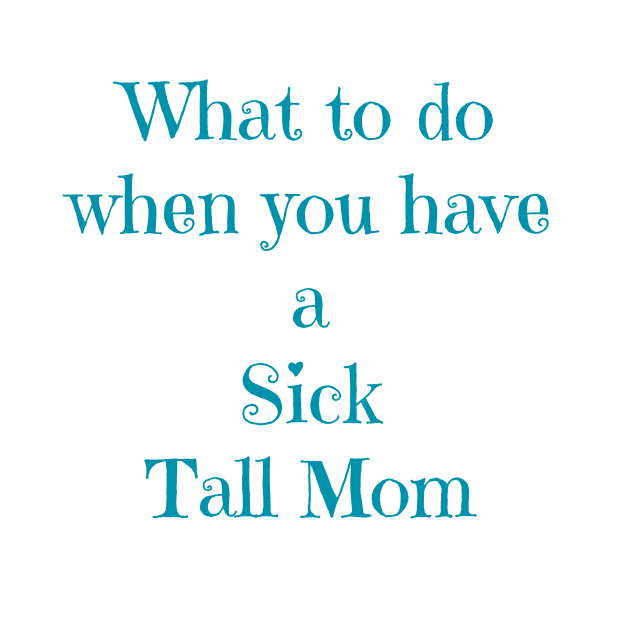 After running errands, and fitting in some play time, Itty Bitty truly had a full day yesterday. I tried to make sure he was eating and drinking enough, but I seemed to have forgotten about myself. At 3:20pm, a massive migraine struck, and I had no choice but to lay down.

Itty Bitty was, thankfully, exhausted as well, and I put him down for a rather late nap. Ideally we like him to go down about 1:30pm, but we were still out at that point.

My little boy laid down and fell asleep right away in his crib, as if he knew that Mumma needed a time out. I crawled into bed, feeling the waves of nausea and pain run their course through my body. Donning my super thick eye mask, I covered myself in darkness and wished the pain away. I made a quick phone call to Tall Dad, asking him to come home as quickly as possible, and forced myself to sleep.

I think I got in maybe 30 minutes, and when I awoke, the pain was still there. Rolling over to adjust myself brought on another bought of nausea. I craned my head to hear if Itty Bitty had awoken, and my little angel was still asleep.

At 4:40pm, Tall Dad arrived home, and saved the day. Itty Bitty was still asleep, but he was soon awoken to have playtime with dad. My toddler came walking into my bedroom, calling”Mumma, Mumma” over and over again. He gave me a big hug, and went off to continue playing with his new favorite toy – the Count and Roll Buggie.

Tall Dad was amazing, brought me some water, and told me to stay in bed. A half hour later, my Grandpa and Nana called to say they were in the area, and didn’t know if they could stop by and see Itty Bitty, as well as bring us dinner. I handed the phone over to Tall Dad, proclaiming that they were a godsend.

A couple hours later, after delving into my ultimate comfort food – Chicken and Biscuits – the nausea started to dissipate. Itty Bitty was put down to bed, and I listened to a bit of Outlander Cast on my iPhone.

I awoke this morning at 5:25, feeling slightly groggy, but without any pain. I thought about how everything really seemed to fall into place yesterday afternoon, aside from my migraine. Itty Bitty slept as long as I needed him to, Tall Dad was able to come home, and my parents somehow knew they needed to stop by.

Being sick as an adult really stinks. I thought about how much easier it was as a kid when you were sick – you were called out of school, your parents might have stayed home, and thrown on a movie or two. You ate popsicles, were taken care of constantly, and hopefully awoke the next day feeling like a million bucks.

It’s so different as an adult. We still have responsibilities, often kids to take care of, and work to do. The world doesn’t stop spinning round when we get sick anymore.

Getting sick yesterday also made me realize that it truly TAKES A VILLAGE to raise this family. I don’t know how I would have functioned yesterday if Itty Bitty were up and yelling or singing like he normally is (my kid has pipes!) It made me think about my friends who live far away from friends or family, or fellow parents who are doing this all by themselves without a partner.

Yesterday, I had the good fortune that people came to my rescue, and I hope to be able to repay that favor for someone else in the future. If you are a friend of mine or leave nearby, please do not ever hesitate to reach out if you’re in a jam. I’ll be part of your village!

And if you live far away and are searching for your own network, I’d suggest joining a new moms group, looking for fellow parents on websites like meetup, and setting up something like a babysitting swap. Make sure you have backups, and people you can turn to when you fall ill.

Quick shoutout to my family who were my heroes yesterday, and to my toddler who magically understood that this Tall Mom needed a time out. I would have shed a ton more tears yesterday if it weren’t for them all coming to my rescue. 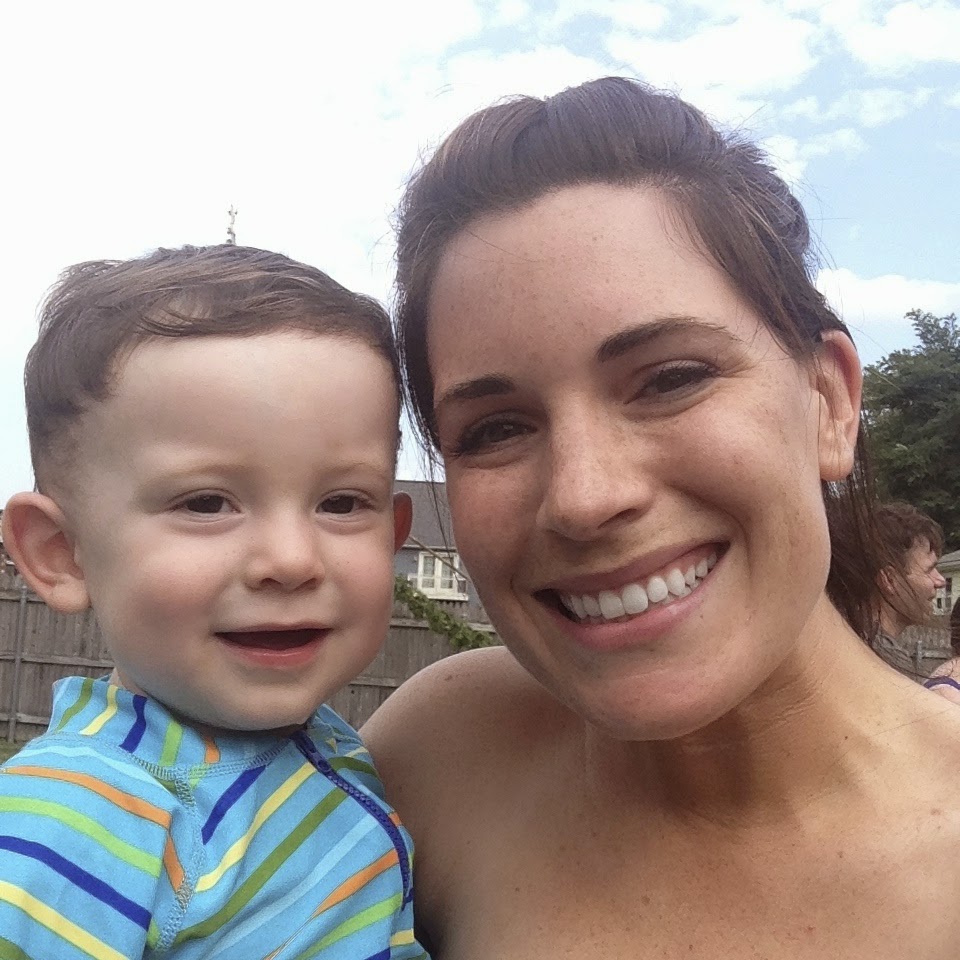 What tips do you have for parents who get a bit sick. How do you juggle still taking care of your kids?